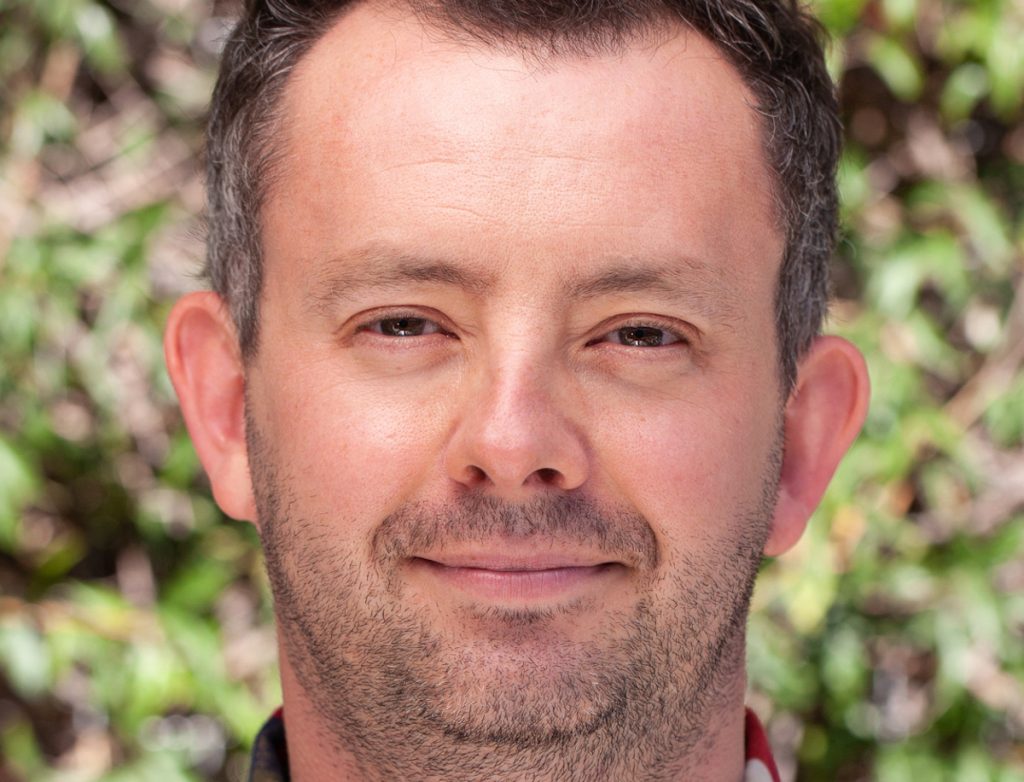 This latest instalment of TBI’s In Conversation strand catches up with Ben Stephenson, head of television for JJ Abrams’ Bad Robot Productions, who tells us about the ‘game-changing’ benefits of partnering with WarnerMedia.

Ben Stephenson is no stranger to working on high-profile TV. He spent 11 years at UK pubcaster the BBC, including a seven-year stint as the head of drama commissioning, where he ordered and oversaw hits such as Sherlock, Luther and Wolf Hall, and is credited with helping reinvigorate the BBC Two drama slate with titles including Peaky Blinders, The Fall and Line Of Duty.

In 2015, he headed across the pond to the US to take up his current position as head of TV for Santa Monica-based Bad Robot Productions, where his resumé is no less impressive – holding EP roles on HBO’s Westworld, Hulu’s Castle Rock and upcoming series like HBO-bound Lovecraft Country and Lisey’s Story for Apple TV+.

A home for talent

The JJ Abrams-helmed prodco was already a major player, helping to originate hit genre series Lost and Fringe, and working on movie franchises such as Star Trek, Star Wars and Mission: Impossible, long before it signed a lucrative first-look deal with AT&T-owned WarnerMedia last autumn. But for Bad Robot, it was still a deal well struck, building upon its existing relationship with Warner Bros. Television.

“We’re really excited to have finally done that deal,” Stephenson tells TBI. “[Bad Robot] TV already had a deal with Warner Bros. but what was great about this was bringing film and TV and all the other departments together under one roof.”

Stephenson says the agreement means Bad Robot can be “a real home for talent”, explaining that: “If they want to do a film or if they want to do TV or music or any of our other departments, they can cross over. I think that’s been a real game-changer for us.”

Highlighting Bad Robot’s long-standing relationship with the WarnerMedia-owned HBO – “from Westworld through to Lovecraft Country” – Stephenson says the chance to place content on its newly launched streamer HBO Max is “very creatively gratifying.” But, he notes, “we’re also making shows elsewhere, we’re not exclusively partners with HBO, although we love making shows for them.”

He adds: “We’re very grateful to be a part of a big organisation with a lot of muscle, but who also give us a lot of independence.”

We’re very grateful to be a part of a big organisation with a lot of muscle, but who also give us a lot of independence

Another benefit of the Warner deal for Bad Robot was getting to work on some of its IP, reveals Stephenson. Specifically, one of Warner Bros. subsidiaries is DC Entertainment, home to numerous iconic superheroes, and Bad Robot is moving forward with projects based upon Justice League Dark.

Rather than the more well-known Justice League superheroes such as Batman, Superman and Wonder Woman, however, this comic book title features more occult characters like John Constantine, Zatanna and Swamp Thing.

“Justice League Dark is really exciting,” says Stephenson. “We wanted, as part of the new deal, to work with DC and we felt that this corner of the universe was a really exciting corner for us to explore, so across film and TV we’re developing a number of shows and movies. We’re pretty far into a couple of those for TV and we’re excited to bring them to air.”

Bad Robot is also currently in the writers’ room on Overlook, a prequel series to the Stephen King novel The Shining. Stephenson says that while the pandemic may have slowed down production, they are taking the time to work on scripts, noting that the more time spent in pre-production the better the chance of “making great shows” and “making them safely”. 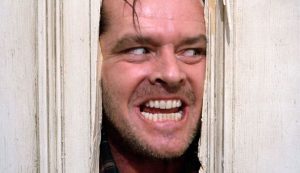 The race for IP

Stephen King and DC Comics are unquestionably both hot properties when it comes to page-to-screen adaptations, but the race to remake existing IP that can immediately cut through is, for some, impacting truly original content. But Stephenson says this is nothing new.

“There is a race for IP, I suspect that in a way there always has been, it’s just magnified because of the number of places [that adaptations are appearing], so it becomes more apparent,” he says. “But if you look back at the history of TV, remakes and adaptations have always been a big part of it.”

Ben Stephenson is among a number of high-profile speakers taking part in MediaXchange’s online event, The Role of the Showrunner – Meet The Creatives. For more information about upcoming masterclasses, click here.