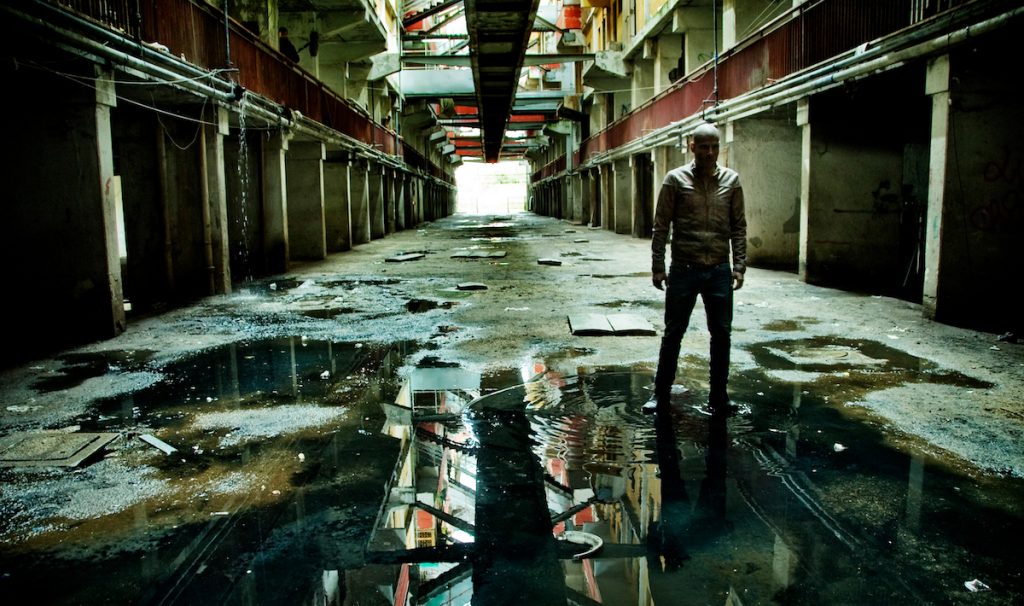 HBO Max has bagged a raft of international programming for its new service including hit Italian drama Gomorrah and ITV2’s reality show Singletown, as the recently launched streamer looks to build relationships ahead of further expansion.

The third, fourth and fifth seasons of Gomorrah – the Beta Film-sold drama based on Roberto Saviano’s bestselling book about the decline of Naples under the rule of the Camorra – will be made available for the first time in the US via the WarnerMedia streamer, while rights to feature film spin-off The Immortal have also been acquired.

The drama is produced for Sky Italia by ITV Studios-owned Cattleya, with the first two seasons airing in the US on Sundance TV.

Other exclusive US premieres include the Spanish-language limited series Veneno, which will see HBO Max joining as a co-producer on the show with Atresmedia Studios and Suma Latina. The story tracks Cristina Ortiz, Spain’s most famous trans TV personality.

The US streamer has also added the first season of unscripted relationship series Singletown, the Keshet International show that sees five couples press pause on their partnerships and embark on an adventure back to the single life.

Other unscripted deals include the acquisition of the first three seasons – and upcoming fourth season – of the competition series The Great Pottery Throw Down, produced by Bake Off producer Love Productions.

The deals come as broadcasters and streamers around the world look for acquired content to bolster their offerings, following the ompact of Covid-19 on their own productions.

Kevin Reilly, chief content officer at HBO Max & president of TNT TBS and truTV, added that the deals were also being struck as the streamer explores further expansion, ahead of the streamer’s imminent roll-out in Latin America. 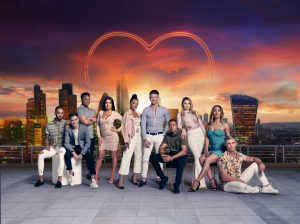 “We are building strong collaborations as we source distinctive fare from top international partners for our US viewers, also with an eye to the near future when we will look to these partners to supply locally as we expand HBO Max internationally,” he said.

“As our world becomes more connected, so do our stories, and we are incredibly proud to be trusted as the US home to this standout programming and to be working with such high-caliber talent from around the world,” said Jeniffer Kim, SVP of international originals at HBO Max.

“The exceptional creators behind this slate have crafted stories that cross cultural borders and language barriers, allowing us to bring their authentic, meaningful, and entertaining content to our domestic audience.”