HBO looks for ‘Somebody Somewhere’ 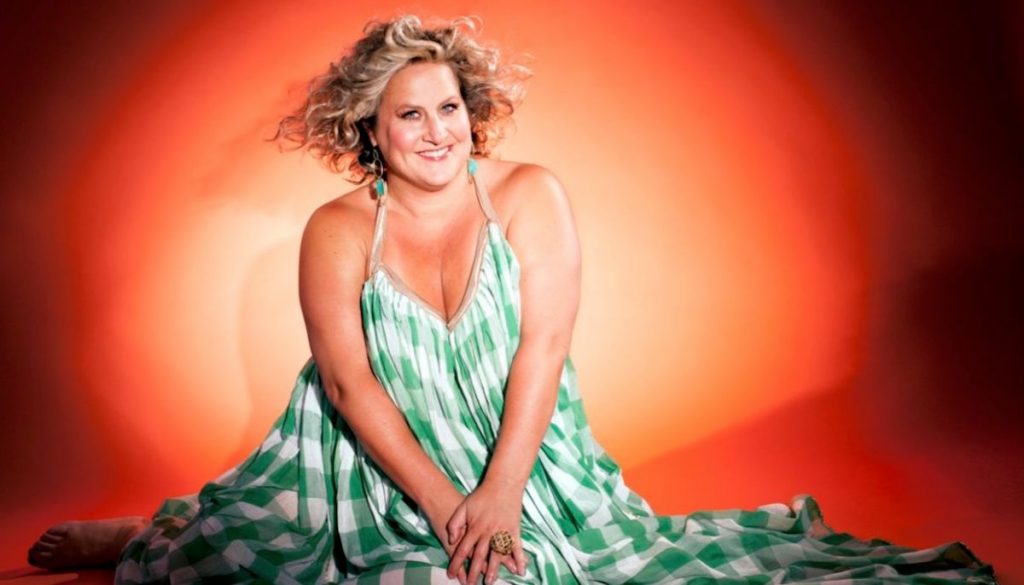 US network HBO has placed a series order for Somebody Somewhere, a new comedy inspired by the life of comedian and singer Bridget Everett, who will star and executive produce.

The show is produced by The Mighty Mint and Duplass Brothers Productions, and Jay Duplass directed the pilot episode. It was created by Hannah Bos and Paul Thureen, who will also serve as executive producers, along with Mark and Jay Duplass, Mel Eslyn and Tyler Romary.

Somebody Somewhere follows a Kansas-born singer who struggles to fit in to life in her hometown, but finds an escape through her voice.

“As longtime fans of her live shows, we have been looking for the perfect way to showcase Bridget’s many talents,” said Amy Gravitt, exec VP of HBO programming. “Her quest to rediscover home has truly captured our hearts.”

“As a born and bred Kansan, I’m thrilled to share some of the beauty and complexity of the place that I grew up,” added Everett. “For as long as I can remember, I’ve dreamt of making a show on HBO. I’m so grateful to Amy Gravitt, Casey Bloys and the entire HBO family for their faith in Somebody Somewhere.”