Show of the week: Steel Monsters 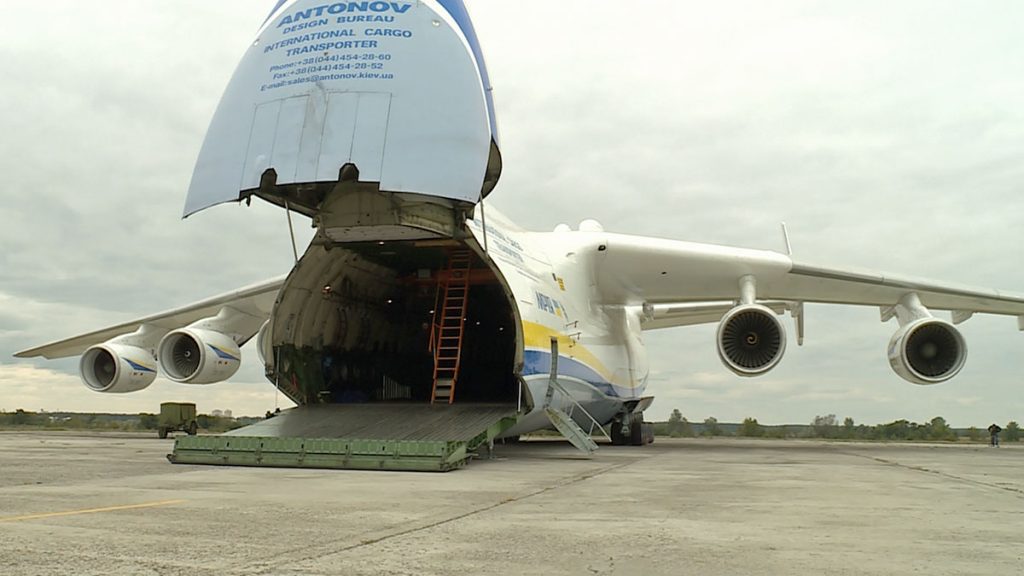 Steel Monsters has a pretty focused target demo, Gerrit Kemming, MD at Quintus Media, tells TBI. “It’s a show that is focusing purely on what has proved to be interesting for an international factual male audience: steel, size, astonishment. Very straightforward,” he explains.

This 4 x 60-minute show is from WeltN24 and definitely has those three attributes going for it, as viewers are introduced to some of the biggest, heaviest or deadliest machines ever developed and built for very specific “mega tasks”. From the Antonov An-225, the biggest cargo plane in the world, to the 13,000+ tons Colossus, the largest movable machine in the world, these are all machines seemingly built to impress.

Deciding which ‘monsters’ to feature was easy, says Kemming: “Machines needed to be exceptional, superlative and spectacular in various aspects. We always try to get an insight into – and understand – what the audience is looking for and researching for episodes serves this goal.”

That’s not to say that the production was always so straightforward. “Producing in a military environment is always a challenge, as camera positions and the scope of the story is often highly limited. Coal mining on the other hand is a highly political topic. So, keeping the rules while still enforcing your story requires pure instinct.”

Kemming says that broadcaster interest in this type of show is on the rise internationally. “The fact that Quintus runs its own platform-agnostic documentary channel also helps, as we can match our discussions with broadcasters with the data from a worldwide audience. This kind of show resonates extremely positively for both – broadcasters and data – hence our focus on these types of factual shows.”