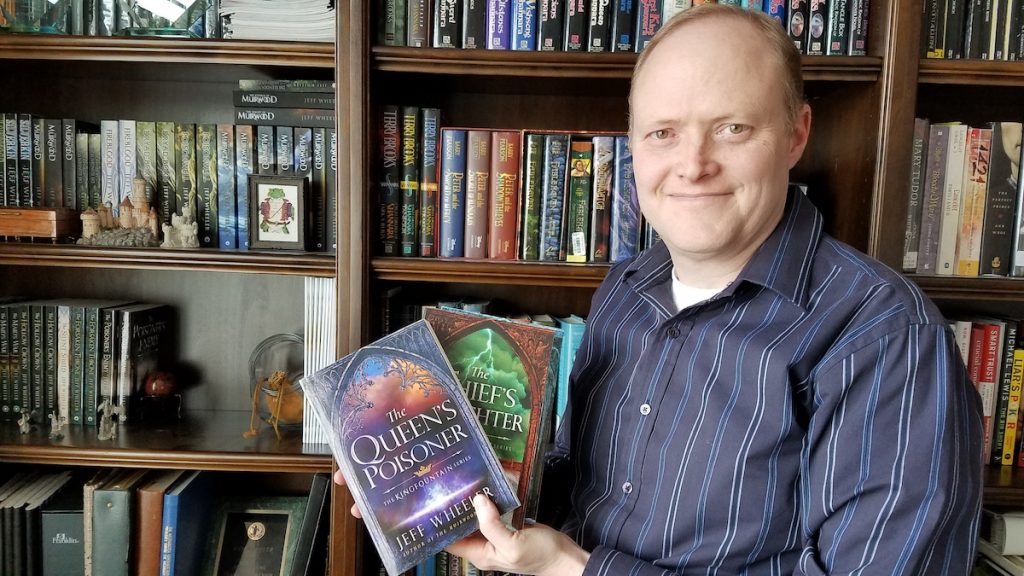 The series of fantasy novels follow the exploits of a young boy who is taken hostage by his father’s enemy and intertwines elements of Dungeons & Dragons with real world history, magic and myths including Arthurian legends.

Under the licensing deal, Wheeler will be involved on the creative side of development for the series, with production is expected to begin next year.

The fantasy series has won several awards and sold over a million copies. It has been or is being translated into Chinese, German, Hungarian, Spanish, Turkish, Polish, and Russian.

“Jeff is a well-established master at storytelling and character development. We are thrilled to partner with him to bring the exceptional Kingfountain landscape to life on television screens,” said Bruno Zarka, CEO of Nucleus Media Rights.

“Nucleus Media was the natural choice for developing the Kingfountain Series for television. We have a shared goal of telling stories that will enthrall the whole family and I am excited to get to work on bringing this to fruition,” added Wheeler.