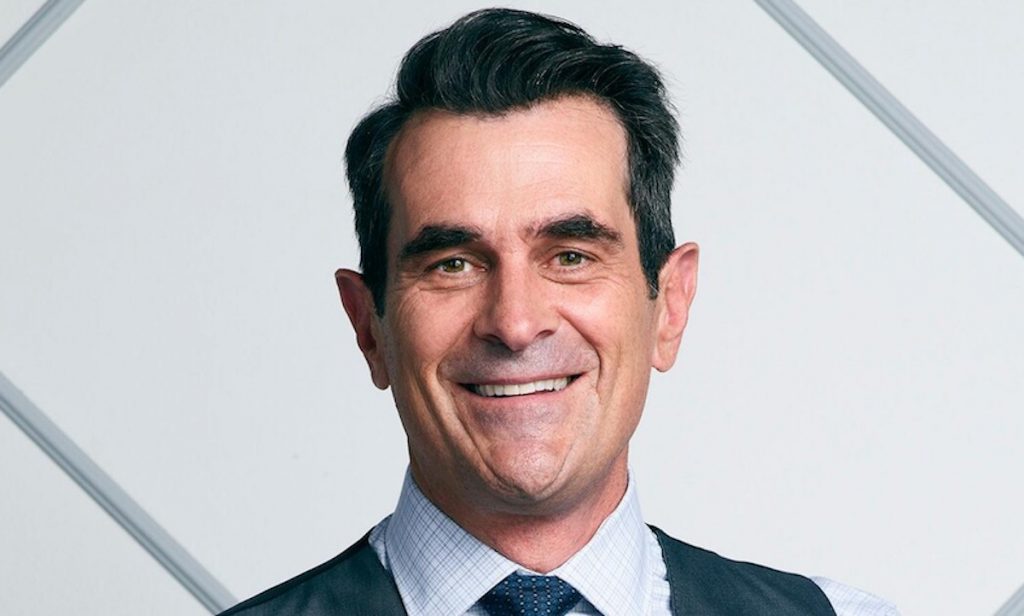 The star of Disney network ABC’s recently concluded sitcom Modern Family, Burrell has brought in Erica Schechter as director of development at his new venture.

The new company already has its first sale under the deal with comedy series Yours, Mine & Paul’s, which has been put into development at ABC.

Written and co-executive produced by writer, director and actor Julia Meltzer, the series follows Lauren, who agrees to be a surrogate mother for her best friend Paul and his husband Xander. But Lauren and Xander hate each other and things only get worse when Paul dies.

Commenting on his continuing partnership with Disney and ABC, following 11 years playing Phil Dunphy on Modern Family, Burrell commented: “I’m thrilled to continue working with the good people who, for 11 years, paid me to make a fool out of myself as Phil Dunphy. Now I’ll finally have the opportunity to do it on my own.”

Carolyn Cassidy, 20th Century TV president, added: “While Modern Family recently came to an end after 11 incredible seasons, we are so happy that our relationship with Ty continues through this new deal.

“Yours, Mine and Paul’s proves his considerable talents extend well beyond performing to developing and producing as well. He brought us this fantastic script from a promising young writer he identified, and ABC loved it as much we did. So the great news is Ty is staying in the 20th ‘family’ on this and hopefully many more projects to come.”