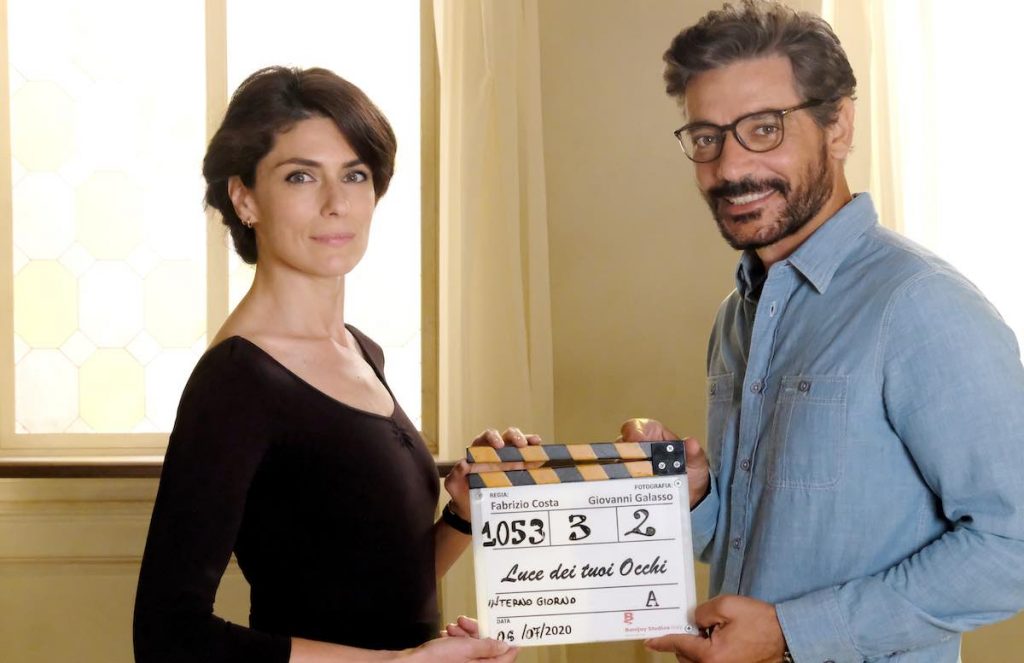 European broadcaster Mediaset is working with Banijay in Italy on a coming-of-age romantic thriller, which will be among the first dramas to be filmed in the country according to its new Covid-19 safety protocols.

Luce Dei Tuoi Occhi (My Ballerina) is being produced by Banijay Studios Italy and centres around a dance academy in Vicenza.

The story tracks the life of an international choreographer who, 16 years after the loss of her baby girl, returns to the town after receiving a mysterious message claiming her daughter could still be alive.

The 12 x 50-minute show will be filmed later this year in Vicenza, with Banijay Studios Italy’s head of drama Massimo Del Frate exec producing. Fabrizio Costa will direct the series.

Mediaset retains rights for Italy and Spain, while all other international rights sit with Banijay Rights.

Del Frate said: “At the heart of Luce Dei Tuoi Occhi there is a dark secret. Heralding drama from the start, the story unravels in the beautiful Vicenza’s Palladian surroundings, steeped in culture and ballet but also in sickening lies.

“Anna Valle and Giuseppe Zeno interpret two captivating characters, and are protagonists of a story with very contemporary tones, a universal appeal and aimed at audiences of all ages.”