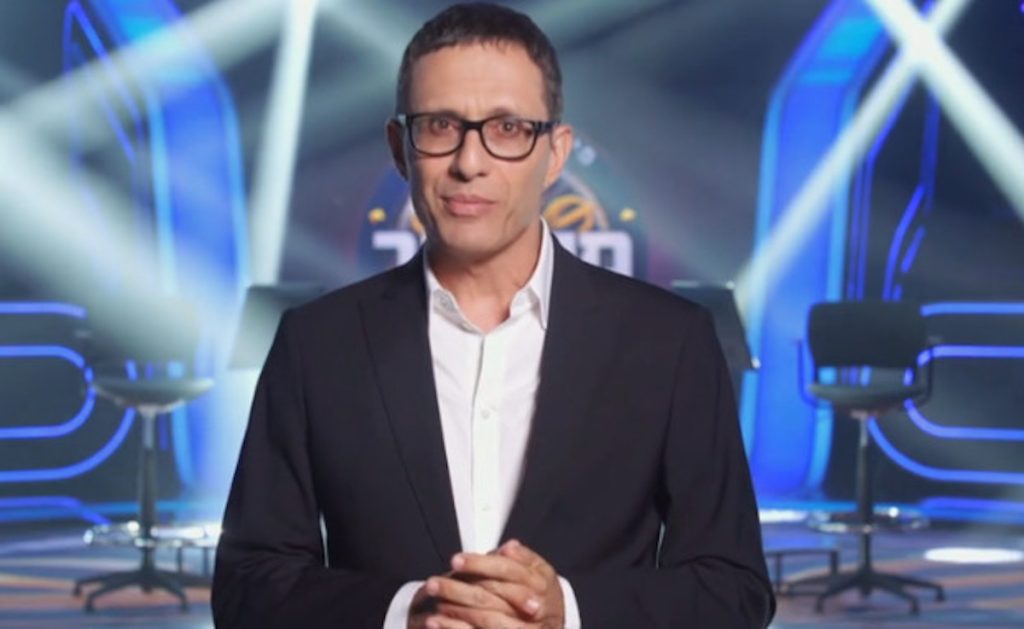 Israeli media group Keshet has commissioned a new series of quiz show format Who Wants To Be A Millionaire? from local outfit July-August Productions.

Filming has already begun in Tel Aviv in front of a live studio audience and the show will premiere in just two days time, on 16 July, on Channel 12-Keshet.

This will be the first time that the show has been on Israeli screens in 14 years. The format, which is distributed by Sony Pictures Television Formats, has aired in more than 120 countries, with the last Israeli version in 2006.

The Red Arrow Studios-owned July-August is known for its quiz show output and as the creator of non-scripted format Still Standing.

Amit Stretiner, EP and MD of July-August’s unscripted division, said: “Thanks to Keshet, we are delighted to be bringing back this iconic quiz show to Israeli audiences. It hasn’t been on our TV screens since 2006, and it seems great timing to revisit a familiar classic that hasn’t lost any of its incredible TV power.