CBS to ringfence 25% of scripted development budget to improve diversity 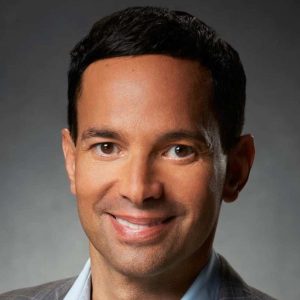 CBS has become the first US broadcast network to put in place targets to improve the diversity of those working on its programming, following the Black Lives Matter protests.

The ViacomCBS network said it will spend a quarter of its scripted development budget on programming created or co-created by Black, Indigenous and People of Colour (BIPOC) from the 2021/2022 season.

CBS has said it is also committed to ensuring there are more BIPOC writers on a variety of its shows for the 2020/2021 season, adding that the targets are part of a wider plan to improve diversity on and off screen.

George Cheeks, president & CEO at CBS Entertainment, said: “While steady progress has been made in recent years both in front of and behind the camera, change needs to happen faster, especially with creators and leadership roles on the shows.

“As a network with ambitions to be a unifier and an agent of change at this important time, these new initiatives will help accelerate efforts to broaden our storytelling and make CBS programming even more diverse and inclusive.”