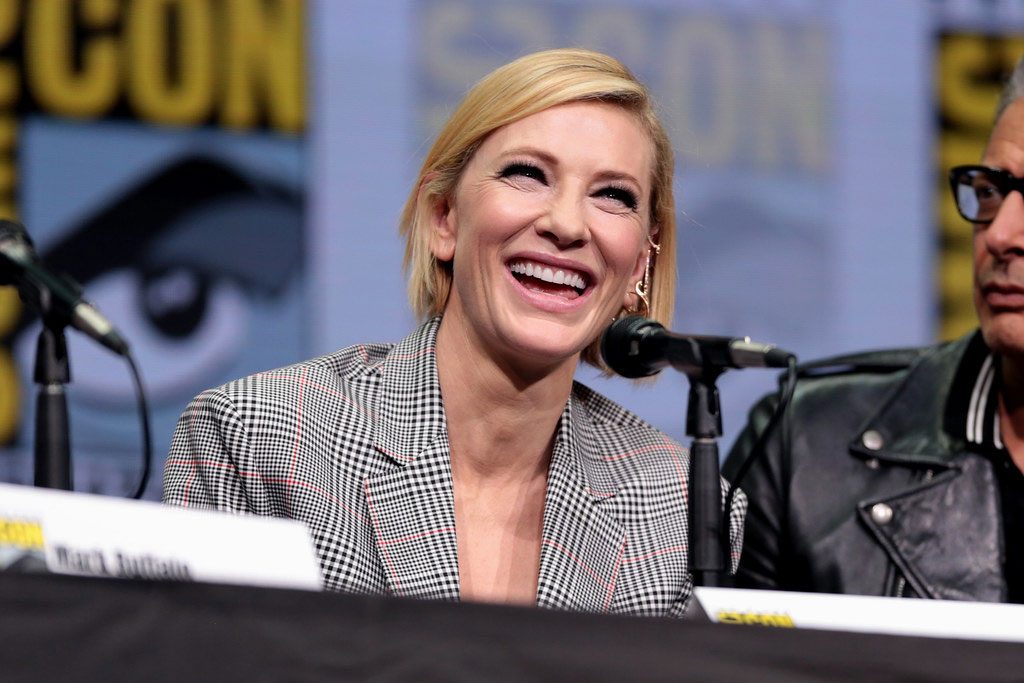 The agreement covers all scripted and unscripted programming for FX, with the possibility to branch out into other divisions of FX parent Walt Disney Television.

Dirty Films was founded by Blanchett, along with her playwright husband Andrew Upton, and the pair were joined by Coco Francini earlier this year. The company has been behind projects including The Truth, Carol, Little Fish and The Turning and is also producing the upcoming Netflix series Stateless.

The deal comes after Blanchett and Francini served as executive producers on the Hulu series Mrs America, in which Blanchett also starred.

“Cate Blanchett is a legendary talent and it was little surprise that her first role as an executive producer and star in an American television program – Mrs America – was such an overwhelming success,” said Gina Balian, president of original programming for FX Entertainment. “Cate, Andrew and Coco are equally talented at crafting and producing incredible stories and we welcome this opportunity to support their future television projects under this overall agreement.”

“We are excited to continue working with John (Landgraf), Eric (Schrier), Gina and the entire brilliant team at FX,” said the Dirty Films team.

“Through our collaboration on Mrs America, we’ve experienced firsthand their enthusiasm for robust conversations, and their unwavering support for bold and ambitious entertainment.”