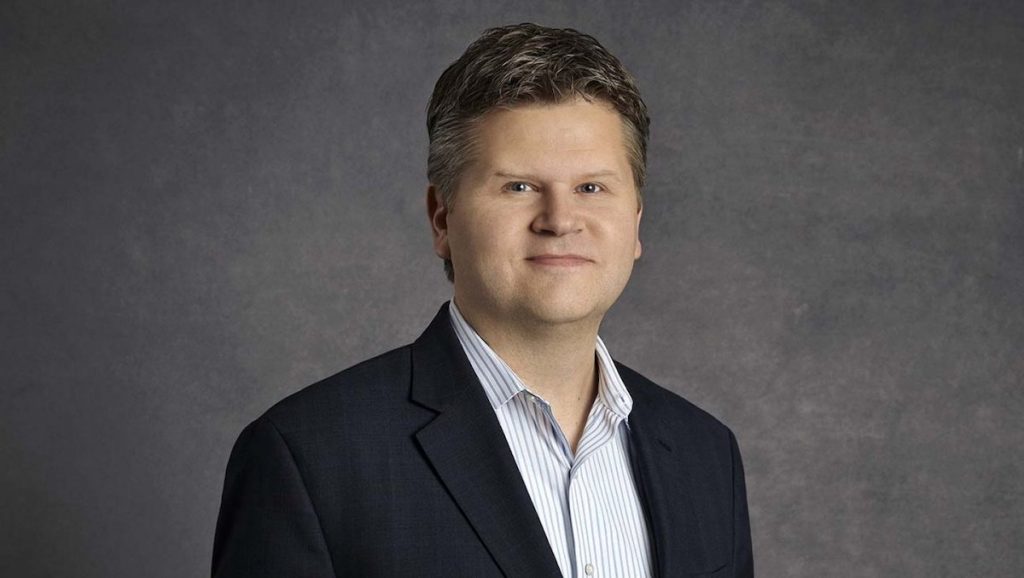 Tom Halleen, EVP of programming strategy, acquisitions and scheduling at AMC Networks has stepped down to become the founding dean of Biola University’s new School of Cinema and Media Arts.

Halleen joined AMC in 2003 as VP of programming and scheduling and during his 18-year tenure worked across linear and on-demand platforms including AMC, BBC America, IFC, Sundance TV and WEtv.

Prior to joining AMC, Halleen was SVP of programming and development at ABC Family, responsible for all primetime programming, including original movies, series and acquisitions.

In his new role at the faith-based university, Halleen will be responsible for leading hundreds of students towards careers in the entertainment industry. 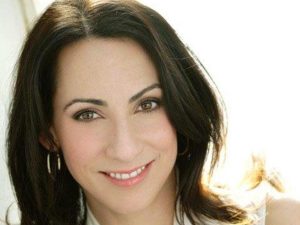 Robyn DeMarco, who joined AMC from Viacom in April of this year, has been promoted to replace him.

Before joining AMC, DeMarco spent more than two decades at Viacom, most recently as EVP of programming and content strategy for MTV.

Biola University president Barry H. Corey commented: “[Halleen’s] credentials as a leader in the entertainment industry are impeccable and his appointment will be invaluable to our students as they pursue careers in the industry.

“This is a major step for our film school as we shape the next generation of students to be ambassadors of Christ who are excellent at their craft.”