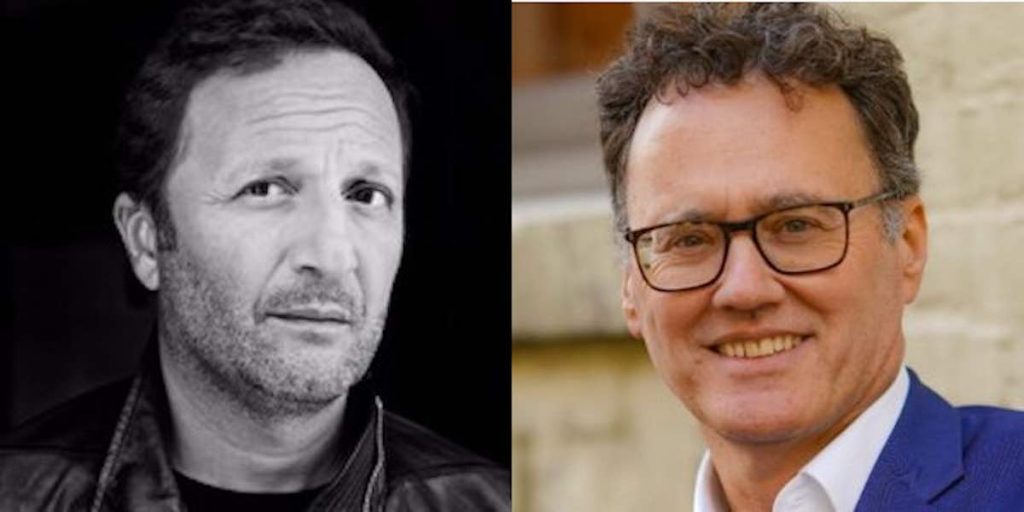 Satisfaction, which is led by CEO Judith Aboulkheir and owned by Arthur World Participation Group (AWPG), will create a new joint venture in which it will hold an 80% stake, with Sony taking 20%.

The French company said it will continue to invest in and develop SPT and Starling’s non-scripted shows in France, including formats such as The Newlywed Game, Who Wants To Be A Millionaire, Dragon’s Den and Brainiest. As part of the deal, Sony will act as its exclusive international distribution partner.

The transaction is the third acquisition by Satisfaction in the last 12 months, following the recent deals for reality and factual prodco La Grosse Equipe, and nature show-focused Enibas. SPT France will be renamed Satisfy and sit alongside fellow prodcos Ah! Production and Satisfaction’s TV agency.

Wayne Garvie, president of SPT’s international production, said the deal would “recalibrate and reinvigorate” his company’s presence in France., adding that the JV “demonstrates our shared optimism about the future of our industry, in France and throughout the world.”

AWPG founder Arthur Essebag added: “We have outstanding momentum right now and I am convinced that working with a brilliant global partner will allow us to export our creative excellence to fresh audiences. This JV represents a strategic step forward to expanding our success globally while providing significant additional opportunities in France and I look forward to realising the incredible power of our combined businesses.”