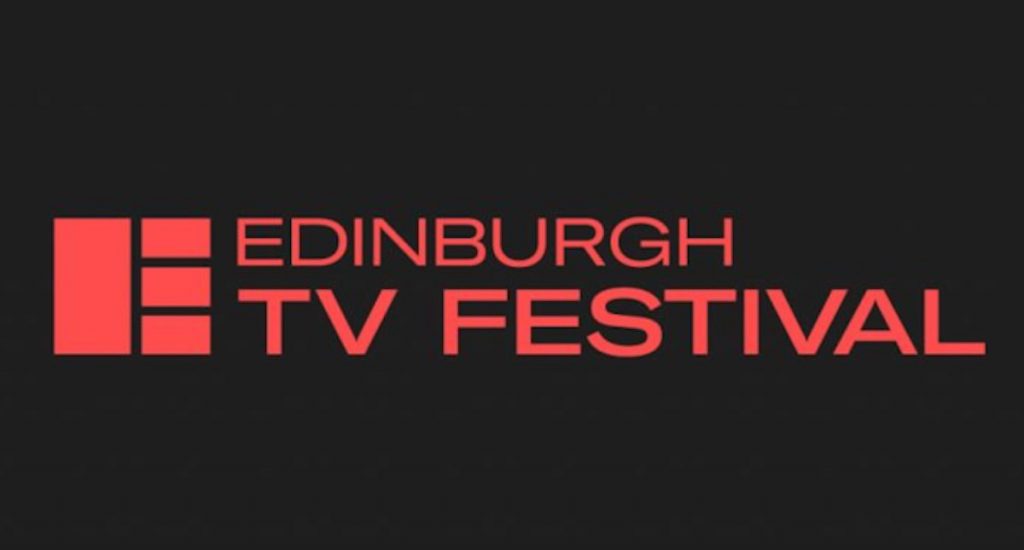 Leading US TV and SVOD executives from companies including Netflix, HBO Max, TLC and A+E Networks have joined the roster of international speakers at the 2020 Edinburgh TV Festival.

The festival, like many others, pivoted to an online-only event due to the Coronavirus pandemic. It will be running from 24-27 August but retaining a number of its key lectures and sessions and its programme will also feature a look at the US TV industry and execs there are working with UK producers.

Gibson and Kolar will reveal what it’s like working with one of the largest SVODs , while Grouille and Hancock will lift the lid on their plans to generate more global hits from the UK and international markets.

Meanwhile, Rob Sharenow, president of programming for A+E Networks, and Howard Lee, president and general manager of TLC, will both discuss what flies on their network and why, how they are working with their colleagues outside the US, and how they are connecting with the international production community.

Jeniffer Kim, SVP of international originals for HBO Max, is also set to talk at the festival about where UK and international programming fits into the picture for the recently-launched streamer.