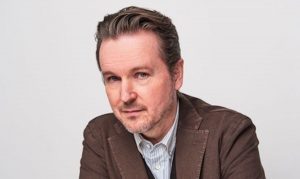 The Batman director Matt Reeves and his 6th & Idaho production firm have snagged an exclusive overall deal with Warner Bros TV and hired the former head of television at Jason Bateman’s Aggregate Films.

The multi-year agreement with Warner Bros. will see all of 6th & Idaho’s new TV projects going through the US studio.

The deal marks the first overall deal for Reeves’ company and will see 6th & Idaho develop new TV programming for all platforms, including HBO Max, the streamer operated by Warner Bros. parent WarnerMedia.

6th & Idaho’s TV productions include forthcoming Netflix drama series Away, starring Hilary Swank, as well as the Amazon Prime Video drama Tales From The Loop, which debuted in April. At the time of the industry production pause due to Covid-19, the company was also shooting the NBC pilot Ordinary Joe, starring James Wolk. 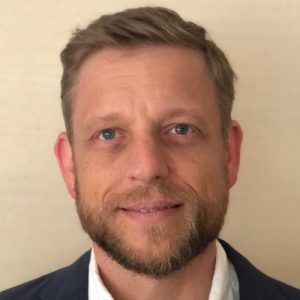 6th & Idaho has also named producer and executive Daniel Pipski as its EVP and head of television.

Pipski was most recently in the same role at Bateman’s Aggregate Films, where he headed development and co-executive produced the upcoming FX limited series A Teacher.

He has previously worked on shows including El Rey Network’s From Dusk Till Dawn: The Series at Miramax Television and oversaw development and production of NBC’s Jason Katims comedy series About A Boy at Working Title Television, where he began his career in development.

Reeves is currently at the helm of The Batman feature film, which will be released by Warner Bros. Pictures in October 2021. He previously co-created and executive produced Felicity for now defunct US network The WB with J.J. Abrams and has also executive produced The Passage for Fox, among others.