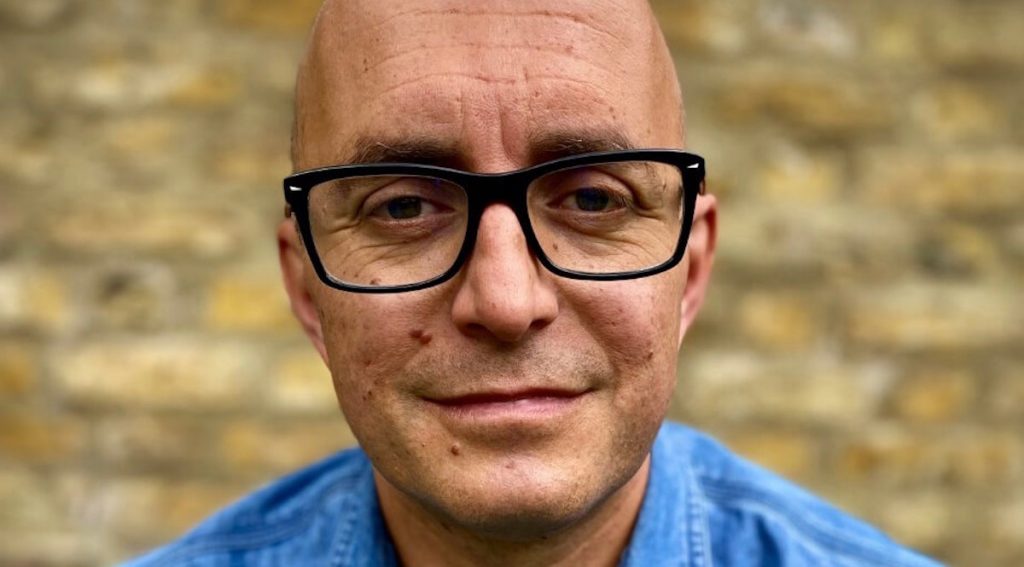 Pulse Films’ non-fiction chief Jon Alwen has stepped down to launch his own production firm.

Astronaut Films will focus on premium documentaries for UK and international markets and is based out of London.

Alwen moved to Pulse having been head of docs at All3Media-owned LionTV and before that worked as an exec producer at Voltage TV.

His team at Pulse were behind shows including Bikram: Yogi, Guru, Predator, while Alwen also worked on BBC doc One Deadly Weekend In America while working at Voltage TV.

“I loved my time at Pulse and am very proud of the work we created but it’s the perfect time to set out on my own. Despite the current situation the documentary market has never been healthier, we’ve got a plethora of outlets to work with and a global audience hungry for high-end content.

“There’s also a huge number of exciting directorial voices with stories they’re desperate to tell about this extraordinary period we are all living through. We want to give them the best possible home and find the perfect partners for their work.” 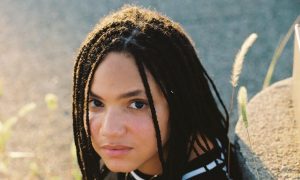 The New-York based filmmaker is known for her debut feature Pillars, which premiered at the Sundance Film Festival in January, and her short documentary If There Is Light, which was released on Hulu.

Most recently, Anderson directed a film for Hennessy and Droga5’s Unfinished Business initiative, released to accompany their program of support for small businesses hit by the Covid-19 pandemic.

“I am very happy to be joining the Pulse Films family and look forward to growing, learning, and working with the supportive people here, said Anderson. “I’m so thankful for this opportunity to create more work and forge new collaborative relationships with like-minded artists in this next stage of my creative journey.”