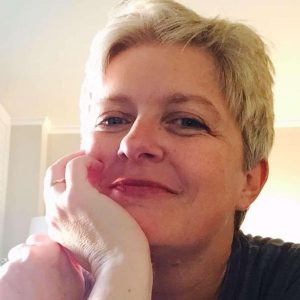 Ryan was previously EVP of commercial affairs at KMD and most recently helped to found Rainmaker, which has also revealed they have secured worldwide distribution rights for the Television Academy’s Emmy Awards, excluding USA, Canada, Australia and New Zealand.

The Emmy Awards will be hosted for the third time by Jimmy Kimmel, who also serves as executive producer, and will air on ABC on 20 September.

Ryan said: “We have worked closely with the Television Academy for many years and we are honoured to be the trusted brand guardians of this globally successful awards show.”

“The principals of Rainmaker Content are longtime colleagues, and I look forward to continuing our partnership under this new umbrella,” said Heather Cochran, chief financial officer and EVP of business operations at the Television Academy.

NPO1 in the Netherlands is prepping the first local version of Australian format Hard Quiz.

The show, to be known as Hard Spel, will launch on Saturday 4 July and is from Dutch production company SkyHighTV. It will follow the same format as Australia’s Hard Quiz, which airs on the ABC down under.

The original show is produced by Thinkative Television, with format sales handled by Hat Trick International for Guesswork Distribution. 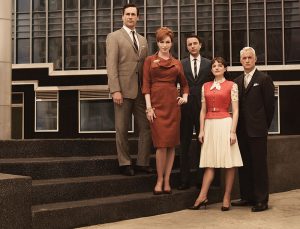 Amazon and its IMDb TV service have taken streaming rights to veteran Lionsgate show Mad Men, as part of a raft of deals for the Don Draper drama that was previously on Netflix.

The 92-episode series, which ended its original run on AMC in the US in 2015, will be available exclusively via IMDb TV in the US from 15 July to 1 October.

It will also be available via Amazon Prime Video around the world from 3 July, with launch dates depending on territory.

Additionally, the show will become available via AMC networks and streaming services from 1 October, as well as on Lionsgate-owned streamer Starzplay in Europe, Japan and Latin America.

The show had previously been available on Netflix worldwide after a deal struck in 2011.