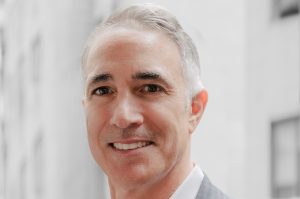 US-based A+E Networks has today launched 380 hours of new programming, across a wide variety of genres, for worldwide distribution, in its June 2020 Global Content Sales catalog.

Among them are proven ratings hits from US channels A&E, History and Lifetime, as well as content from the company’s international channels.

“We have a lot of really great shows,” Steve MacDonald, president of global content licensing and international told TBI. “A lot of mega franchises that we’re able to bring back that were in production preceding the pandemic. Then we have some great shows we were able to add above and beyond that.”

Highlights among the new additions include Surviving Jeffrey Epstein, a four-part documentary, which MacDonald tells us is made from the same mold as last year’s hard-hitting Lifetime series Surviving R. Kelly. It explores how sex offender Epstein created a global network that preyed on women and young girls.

Nine Lives Of Ozzy Osbourne is a 1 x 120-minute special exploring the decade-spanning career of the heavy metal star and Black Sabbath frontman, featuring exclusive interviews with the singer as he reflects on his career. 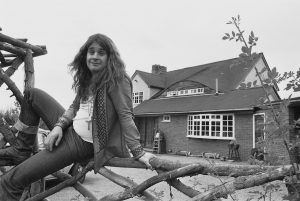 Oscar-winning filmmaker Barbara Kopple made Desert One, a documentary examining the events of November 1979 when Iranian revolutionaries occupied the US embassy in Tehran, taking 52 Americans hostage. The film follows the true story of the year-long international stand-off and US president Jimmy Carter’s secret mission to free the hostages.

Also new to the catalog are Forged In Fire: Beat The Judges, a spin-off to the History channel series and Extreme Unboxing, a modern evolution on A&E’s Storage Wars that explores a new industry spawned from the online shopping age.

The catalog also boasts many new hours of returning mega-franchises such as American Pickers, Hoarders, and Pawn Stars, as well as newer shows Court Cam, which gives viewers a front row seat inside America’s courtrooms and Marrying Millions, which follows six couples hoping to wed.

“The amount of content that we’re putting into the catalog is exceedingly robust,” said MacDonald, who explained that A+E Networks still has a wide range of offerings despite the pandemic: “I think we’re incredibly well positioned to be able to supply a lot of needs on a global basis, through the wide variety of franchises that we have and that were able to continue because they were in post-production. So we have a lot to offer to the global marketplace on a wide scale of content.”