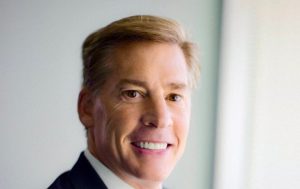 His remit includes oversight of all revenue-generating strategy, including sales, marketing and partner channel teams, sponsorship, advertising and business development.

Goodwyn spent more than three decades at Discovery, which was launched by Hendricks in the 1980s, and was most recently vice chairman of Discovery Education. He had also been president & CEO of the division, and before that had led all sales, marketing and content distribution activity across its US outlets.

He went on to head global distribution, responsible for overseeing all worldwide sales and marketing for Discovery’s global content business encompassing more than 100 worldwide networks.

CuriosityStream was launched in 2015 and claims more than 13 million subscribers, with a programming offer that includes science, history and nature programming as well as lifestyle content.