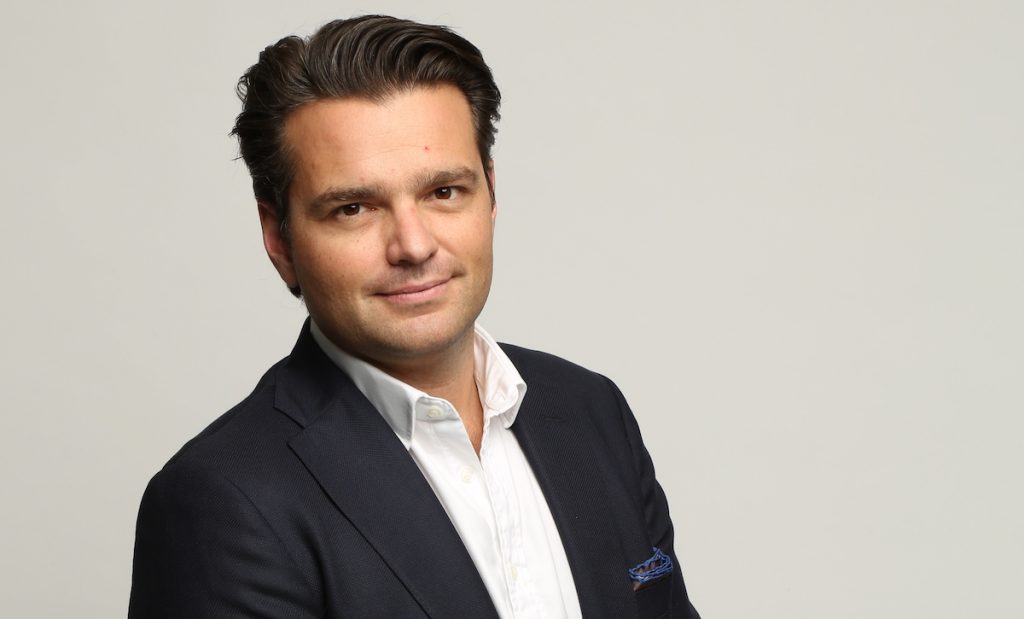 After nearly two decades in the television business, I have seen the term “the golden age of television” dropped into a lot of articles and editorials like this one. Certainly, when it comes to the incredible quality and quantity of content consumers now have access to, we are indeed living in a time like no other in the history of TV.

The term originated, of course, in the early 1950s when television was in its infancy and really only affluent families could afford a television set. Now, 70 years later, we’re experiencing the second golden age; thanks, in a large degree, to the rise in the number of digital platforms and online companies that started bypassing the traditional distribution channels to deliver high-quality content direct to consumers.

This second wave has given rise to the ‘streaming wars’, a time when new digital platforms seemed to be launching every day. These platforms were shirking the cable bundle model to get subscription revenue direct from the subscriber. It didn’t take long, however, for industry pundits and consumers alike to acknowledge that there would eventually be a breaking point – how many services can any one person or household afford to subscribe to every month?

I was among those who saw this as an opportunity to address the consumer need for easy-to-navigate entertainment options, but to do so at no cost to the user. However, advertiser-supported video on demand (AVOD) seemed to be the bastard step child of the shiny, headline grabbing SVOD movement.

When I started in the AVOD world about four years ago, it was as if I was speaking a foreign language no one was conversant in yet. I had been coming to Cannes for Mip and Mipcom for about 17 years, yet I was nearly kicked off of the stands of the big distributors just for mentioning the acronym, AVOD.  “What are AVOD rights?!” It was like “get the hell out of here!” They all wanted us to pay the same license fees as free TV. That definitely has changed dramatically over the last 12 to 18 months.

What led to the shift in understanding and acceptance of AVOD? Clearly, Viacom’s acquisition of Pluto made people sit up and take notice and we started to see the light bulb go on over people’s heads. As Netflix and the SVOD model had been so disrupting for pay-TV, now all of a sudden there’s another player that is AVOD and that would have a similar impact on free linear TV.

Our industry now understands the power of AVOD and that it is the new free TV. And you see this around the world. ProSieben last year spent over €100M on their AVOD project. They have more then 200 people working on AVOD, according to the Manager Magazin.

Over the past four months, COVID-19 provided an environment conducive to content discovery. AVOD has benefitted from an increase in viewership that could have not happened without millions being spent on marketing and advertising. We increased our reach by 30% without doing anything. Viewers looking for free, in home and out of home entertainment options without having to open their wallets for yet another subscription service have embraced AVOD like never before. And while ad sales has inevitably taken a hit, the fact that millions have now discovered a wealth of free, top-quality series, documentaries and films is invaluable.

We’re seeing more viewers coming to our platforms and they are staying longer. These are customers who have discovered a good thing and they aren’t going away soon. When frozen advertising budgets become fluid again – and they will – those of us in the AVOD business will come out of this crisis even stronger. In a time when there’s not much growth, AVOD is a growth area and is experiencing its own “golden age.”

Philipp Rotermund is CEO of Video Solutions AG, parent company of the AVOD channel Watch4, available in Germany, Austria and Switzerland, and W4Free, available in the UK.