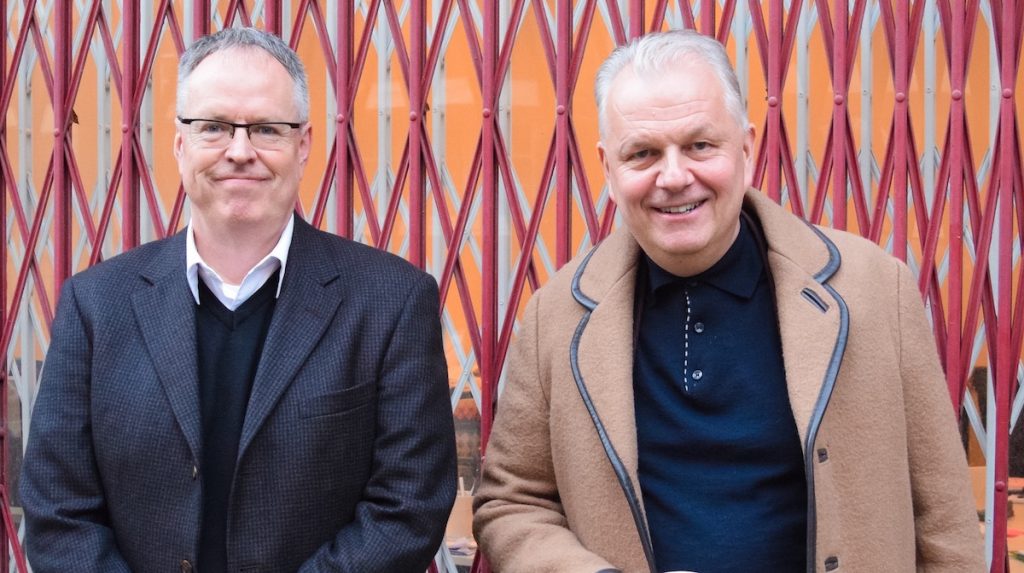 UK independent prodcos Channel X and Hopscotch Films have teamed up to launch a new indie, Channel X Hopscotch, to be based in Glasgow, Scotland.

Channel X, which is behind Home for Channel 4 and Detectorists for the BBC, has joined forces with The Story Of Film creator Hopscotch to develop scripted comedy and drama projects based and created in Scotland.

The joint venture already has a slate of projects in development.

Hopscotch’s Carolynne Sinclair Kidd will be CCO of the company, while John Archer from Hopscotch and Alan Marke and Jim Reid of Channel X will be the company directors.

Sinclair Kidd commented: “Early in my career I produced the award winning comedy drama series High Times for STV and it was one of my favourite productions to work on. With the collaboration of the brilliant Channel X, I’d like to champion sparky, edgy, contemporary comedy like this, and help it find a home not only in Scotland but within the whole of the UK and worldwide.

“There’s no reason why we can’t be making world class shows from Scotland like End of the F***ing World or Schitt’s Creek, and I’m going to be working with the talent to make that happen.”

Archer added: “In these times we need a good laugh more than ever. Carolynne is one of Scotland’s great producers and Channel X are a brilliant, imaginative company whose work we’ve always admired. They are a great partnership for us.”