NENT Studios UK and Projector Pictures take ‘The Holiday’ together 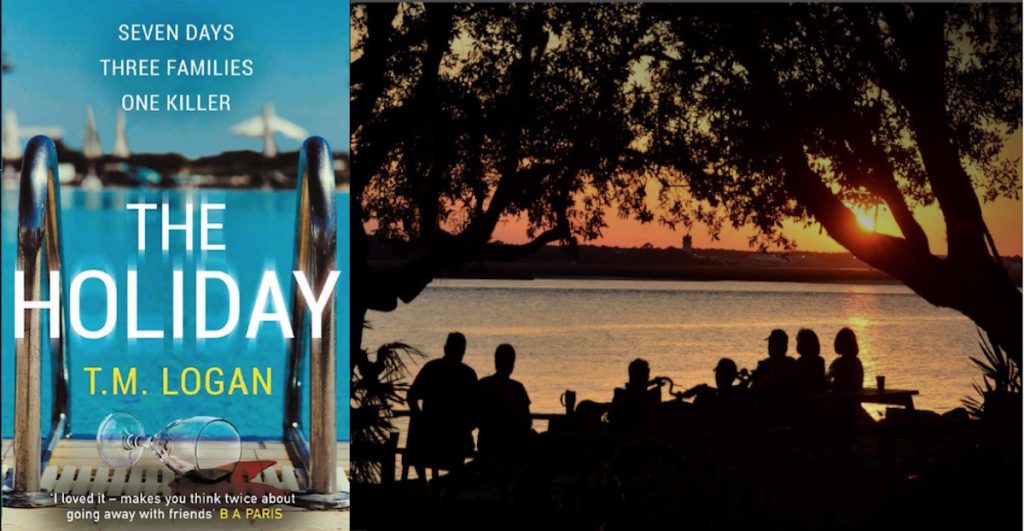 The company has an existing first-look deal with Projector, which was founded by actor Trevor Eve and was behind two series of his starring vehicle Kidnap And Ransom, as well as BBC co-production The Body Farm and the feature-length Cinderella.

The Holiday is in development as a 4 x 60-minute series, with Silent Witness writer Michael Crompton attached to adapt. It tells the story of a group of friends whose luxury holiday turns into a nightmare when one of them discovers that their husband is having an affair – and someone may be willing to kill to keep the secret hidden.

Dave Clarke, NENT Studios UK’s EVP of content said: “We are delighted to be working with the talented and passionate team at Projector Pictures to get this first project together off the ground. With The Holiday, TM Logan has created an unforgettable book that is difficult to put down.

“Our development process ensures nothing is lost and we will be excited to see the book’s intriguing characters and gripping story, played out against a sun-drenched and glamorous backdrop, move seamlessly to the screen at the hands of Michael Crompton.

“The early interest in the UK is very positive and we anticipate that this will be replicated when we talk to potential international partners.”