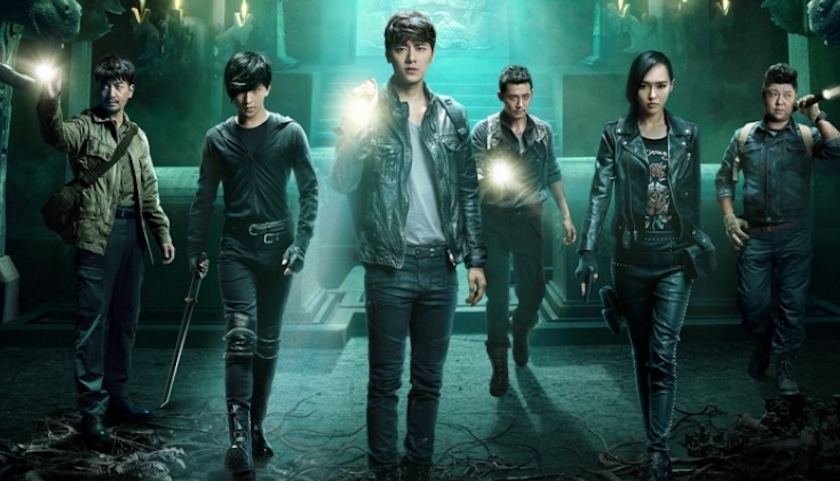 Chinese media giants Tencent and iQiyi are reportedly exploring a merger that could create the world’s biggest streamer, with more subscribers than Netflix.

Tencent is looking to become a majority shareholder in arch-rival iQiyi, according to Reuters, with the strategy designed to reduce both service’s costs and counter competition.

iQiyi, which earlier this month hired Netflix exec Kuek You-Chang to assist with a global roll-out, is majority owned by Chinese search engine giant Baidu. It holds a 56% stake and controls more than 90% of voting power at the streamer.

Tencent has approached Baidu, according to the report, but it is unclear if the online giant has talked directly to iQiyi yet or how the merger would work.

“A tie-up would improve their bargaining power when producing and purchasing content, and lower marketing costs that would otherwise be spent on grabbing users from each other,” a person familiar with the matter told Reuters.

The Chinese streamers have been ramping up spending on their content offerings rapidly over recent years, with iQiyi’s output including 2015 hit The Lost Tomb.

It has more recently expanded with shows such as The Thunder, The Golden Eyes, The City of Chaos and The Rap Of China, and earlier this week it emerged that the company had taken global rights to A+E Networks’ Korean drama Backstreet Rookie.

Tencent Video’s output, meanwhile, includes The Untamed and acquired programming such as HBO’s Game Of Thrones.

Both streamers have also faced increased competition over recent years from social media start-ups, including services such as TikTok, which has already become popular around the world.

Tencent, iQiyi and Baidu declined to comment on the report.