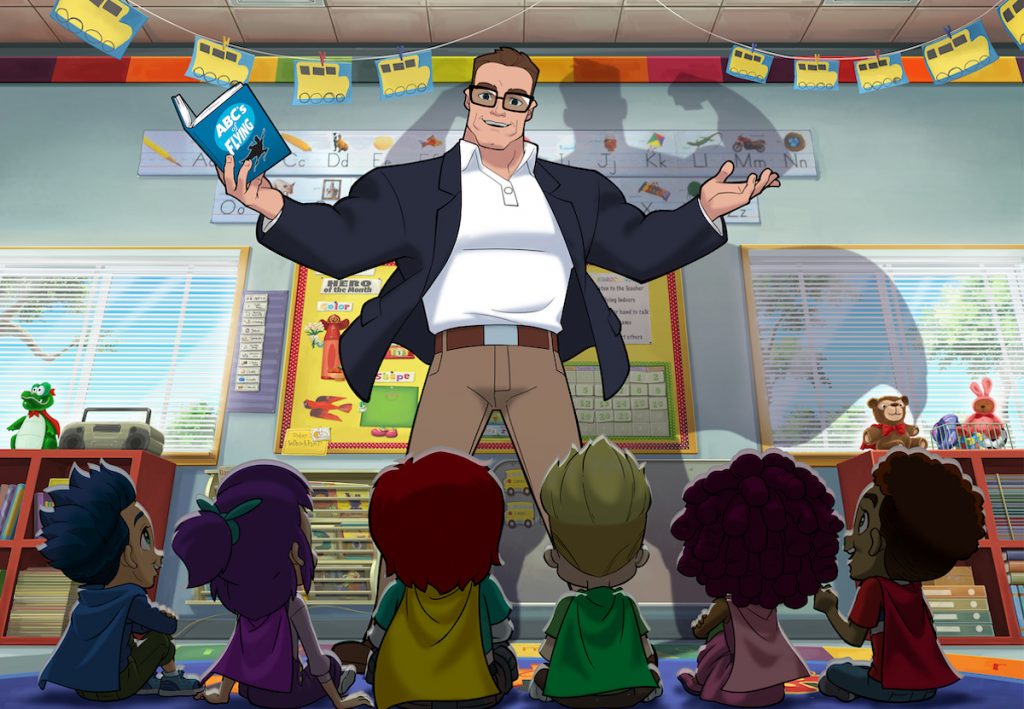 Hollywood actor and former governor of the US state of California, Arnold Schwarzenegger, has become a “significant” investor in global entertainment company Genius Brands International.

The actor elected to receive warrants to purchase shares of the company’s common stock as an advance against his profit participation in the show. Any further payouts will likely be in the form of cash payments.

The superhero adventure series, which will premiere on Amazon Prime in the US next year, was created by pre-eminent comic book creator Stan Lee as one of his final projects, with Schwarzenegger set to voice the lead character. 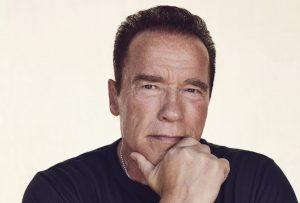 Schwarzenegger commented, “I am honoured to help realize Stan’s vision of creating a children’s cartoon series that not only entertains with superhero adventures, but also imparts valuable lessons about the importance of health, exercise, nutrition, anti-bullying, and diversity.

“Andy Heyward is one of the industry’s most respected producers of children’s programming and working together we will be able to bring to life our shared vision of ‘content with a purpose,’ which parents can enjoy alongside their children while taking comfort in the moral and educational focus.”

Heyward said: “We are grateful to have Arnold, not only as a co-producer, but also as a warrant holder, which is a tribute to his belief in both the series and Genius Brands.

“Not only is Arnold a legendary entertainer and a leading voice in promoting children’s education and fitness, he is a uniquely accomplished investor who brings the perspective of having been Governor of California, the fifth largest economy in the world. I can think of no better or smarter partner.”