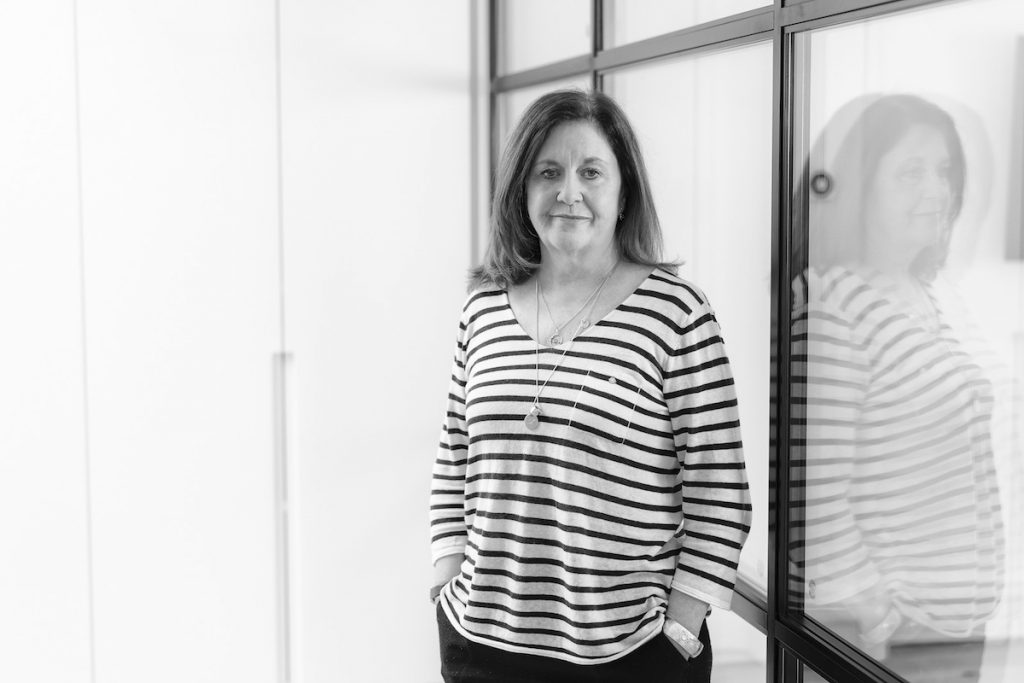 The UK division of French studio Gaumont has optioned a biography about former Vogue magazine editor-in-chief Audrey Withers for a TV adaptation.

Historian Julie Summers’ book Dressed For War: The Story Of Audrey Withers, Vogue Editor Extraordinaire From The Blitz To The Swinging Sixties, will be developed as a returning drama series by Gaumont UK.

The book, which was released in February this year, is set in 1940s London and follows the story of Withers and her battle to transform an upper-class fashion journal into a modern and essential lifeline for all women. Forced to stand against the patriarchal conventions of the time, her story is framed against the backdrop of the Second World War.

The series, like the book, will also explore her friendship with model turned war photographer Lee Miller and how important they were to one another.

The development is a key project for Gaumont’s growing London-based division, helmed by UK CEO Alison Jackson, who will executive produce the series.

Jackson said: “It’s a privilege to bring Audrey’s work and world to life – once described as the ‘most powerful woman in London’, her influence on our world now is nothing short of extraordinary. She remains an inspirational woman, both in her public and private lives.

“Audrey fought against a patriarchal society designed to destroy her. She not only survived but thrived and therefore it couldn’t be more pertinent. It is hugely exciting that Julie has trusted us with this incredible biography, and we can’t wait to bring the story to life”

Author Julie Summers commented: “I could not be more delighted that Dressed For War has landed in such safe and creative hands. The strong female team at Gaumont match Audrey Withers’ team at Vogue during the war and I am convinced they will produce a powerful drama for our times.”

Gaumont UK, in collaboration with Kudos, has also recently produced the third series of drama Tin Star for Comcast-owned Sky, which was also executive produced by Jackson. It will air on Sky Atlantic later this year.