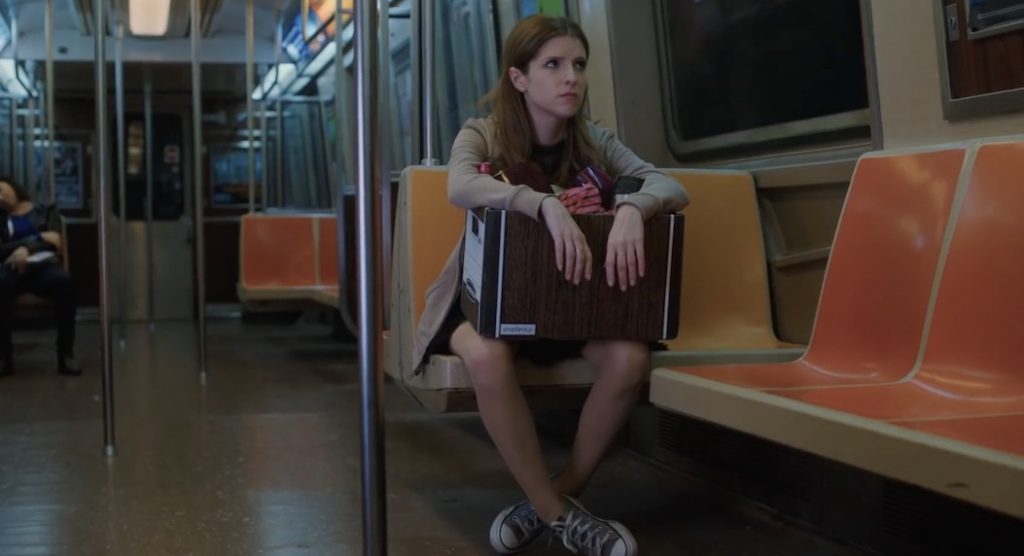 This makes the Lionsgate Television and Feigco Entertainment-produced romantic comedy anthology the first Max Original to earn a renewal.

Season one of the show is now available to stream in its entirety on the service, following Anna Kendrick as New Yorker Darby as she looks for love.

The upcoming season two will retain its New York City setting but focus on a new character and explore “what happens when you’ve lived your whole life knowing who your soulmate is, only to find out years into a marriage that it’s not the right fit at all.”

Kendrick is set to reappear “occasionally” along with other characters from season one in the sophomore run.

The final episodes of Love Life were released onto HBO Max earlier than originally planned, following a “strong positive audience response” to the show.

“It’s so rewarding to see Love Life embraced as an immediate hit. We are proud to pick up a second season of our first Max scripted original comedy,” said Kevin Reilly, chief content officer at HBO Max and president of TNT, TBS and truTV. “We salute Anna, our creative team and partners at Lionsgate, and are delighted audiences have gravitated to Love Life in such a significant way. As a day one original, it is gratifying to see the strong response.”

“It’s been a labour of love working with everyone on Love Life and all who helped shaped Darby and brought her story to life. I am excited to be able to collaborate again with the team on a new character and their journey,” said executive producer and season one star Kendrick.