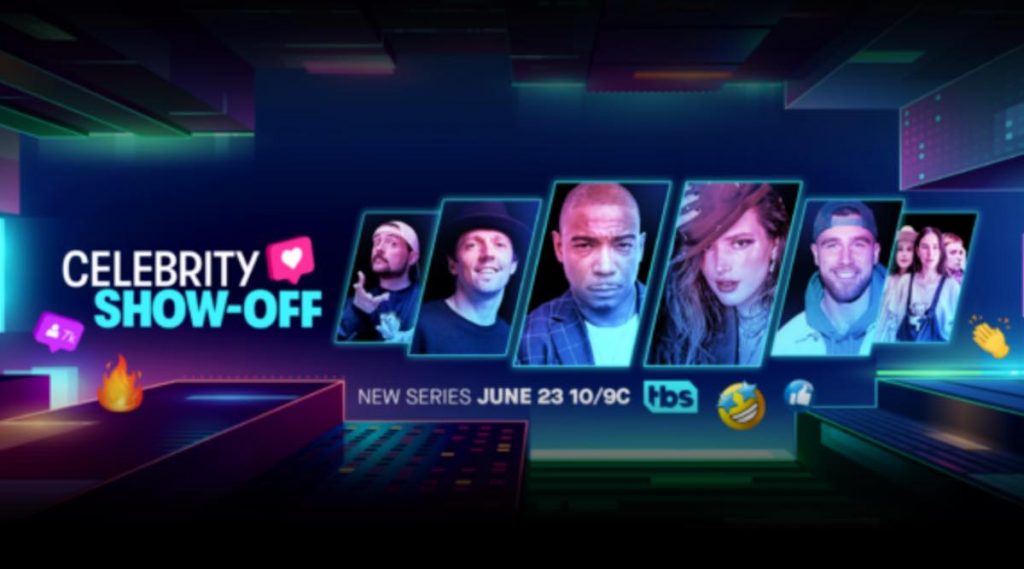 WarnerMedia’s US cable network TBS is preparing to launch a local version of a South Korean talent format, with the exec who took The Masked Singer to America attached as exec producer.

Celebrity Show-Off is based on MBC’s format My Little Television, which follows contestants as they attempt to claim the highest number of views using their own social media content, which will be available via TBS’s YouTube channel.

Celebs whose content receives the least engagement lose their place on the show, with other contestants then tasking their place. Mayim Bialik (The Big Bang Theory) is attached to host the 10-part show, which premieres on 23 June at 22.00ET/PT.

The US version is being executive produced by Craig Plestis, who took King Of Masked Singer to Fox, where it was remade as The Masked Singer and became one of the network’s biggest hits.

Corie Henson, EVP & head of unscripted programming for TBS, TNT and truTV, said: “From sharing never-before-seen talents, to performing crazy stunts or even bringing on special guests, the celebs’ shows are creatively ambitious with DIY charm – since our cast are all working with the limitations of what they’ve got available at home.”

Plestis added: “After discovering The Masked Singer and bringing it to American audiences, I have been on the lookout for interesting and innovative Korean formats.

“Celebrity Show-Off is exactly that – a fresh, fun series unlike anything else on television. It’s a cutting edge take on celebrity competition that will allow viewers to see their favourite stars in completely new ways, and put a smile on their faces in these trying times.”

Forman said: “We’ve all seen shows where stars are produced to dance, or sing, or compete. This isn’t that. These celebrities are raw and unfiltered and no one knows what they’ll do next. That means making the show is the most challenging thing ever, and watching it is pure joy.”