All3Media’s Lime responds after claims of racism on ‘Hollyoaks’ set 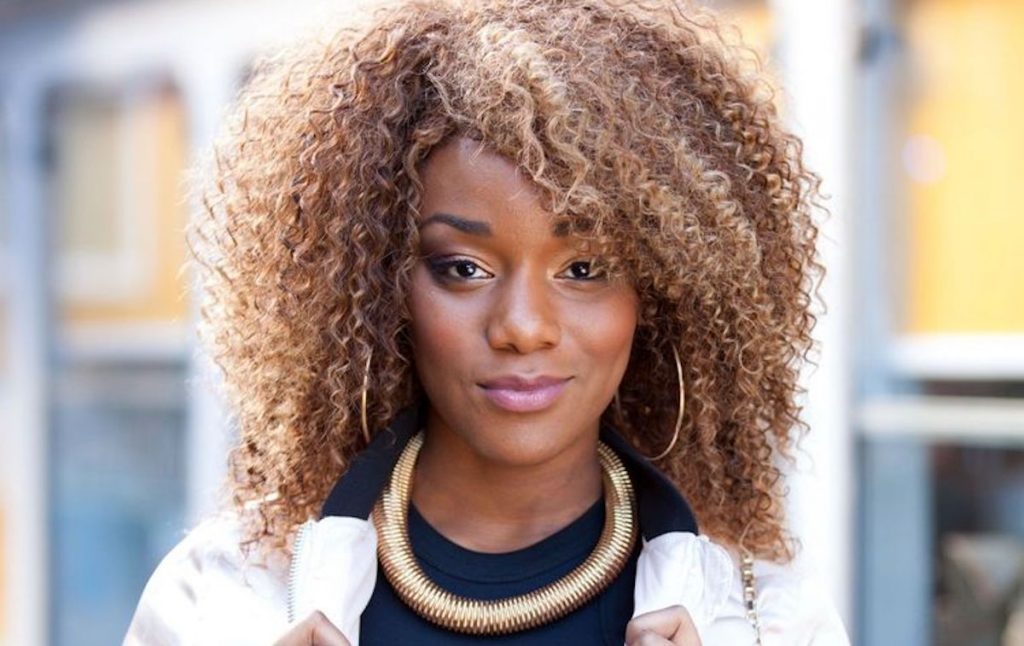 All3Media’s UK-based Lime Pictures has launched an investigation after a star of its youth-skewing drama Hollyoaks said she had witnessed racism from one of the show’s producers.

Rachel Adedeji alleged that a senior producer on the Channel 4 show had used a racial slur in comments made to a black member of cast and had told black actresses to alter their hairstyles.

In a statement, Lime said it was “deeply shocked and saddened by issues that have been brought to our attention over the weekend,” following Adedeji’s comments on Twitter.

“Lime Pictures strives to have zero tolerance of racism or any form of discrimination across all of its shows but it is clear we have further work to do,” the prodco continued.

“We must stamp out implicit bias which means calling out racism wherever and whenever we see it. We will continue to add to our action plan as we continue and broaden our dialogue with cast and staff.”

Lime said it had “already launched a series of next steps”, including “reaching out to all of our cast and staff that have raised matters to make sure that we address individual issues and concerns.”

It has also asked all cast, staff and freelancers to share issues of concern or instances of unacceptable behaviour not previously raised, and added that it was “working with unconscious bias trainers to augment Lime’s all staff training to help address concerns raised by cast and staff.”

The producer said all its BAME staff, freelancers and cast would be offered mentoring from Lime’s senior management, adding that it would “build on our work towards making Lime as diverse and inclusive as possible across all aspects of recruitment and talent retention, on and off screen.”

Lime’s BAME writers and directors schemes will also be reviewed and “augmented to drive greater inclusivity within the industry” while “an immediate and in depth review” of company and cast liaison is also being undertaken.

“We are very conscious that we need to do more and are committed to making changes that we need to make. The onus is upon our company collectively and us all as individuals within our community to tackle racism, and it is a responsibility which all of us here at Hollyoaks are taking on fully.”

Lime is also launching a podcast about racism, which will feature its staff.