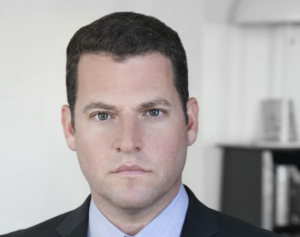 David Levine, Disney’s VP of kids programming for the UK, Europe and Africa is leaving the Mouse House after 16 years at the company.

In an email to staff announcing the departure, Diego Londono, EVP of media networks and content in Europe and Africa, said that Levine was leaving to “pursue new opportunities in media”.

“A truly international programming executive, David’s extensive breadth of experience, his unique perspective and spirit of teamwork, took our kids channels to a higher level and helped make Disney a leading and genre defining kids brand across Europe,” wrote Londono.

Levine, who will remain based in London, will leave the company on 30 June. His departure was first reported by UK trade Broadcast.

He took on the role of VP of kids programming for the UK, Europe and Africa last year, in which he commissioned and developed series including Evermoor, First Class Chefs, The Lodge and 101 Dalmatian Street.

During his tenure at Disney, he also held the roles of GM of Disney Channel UK and Ireland and VP of programming, production and strategy. Before moving to the UK, Levine was based in the Burbank office in different role, including GM for Disney XD Worldwide

Before joining Disney in 2004, he was VP of business affairs and development at Ragdoll USA, where he oversaw all legal matters and North American TV sales.