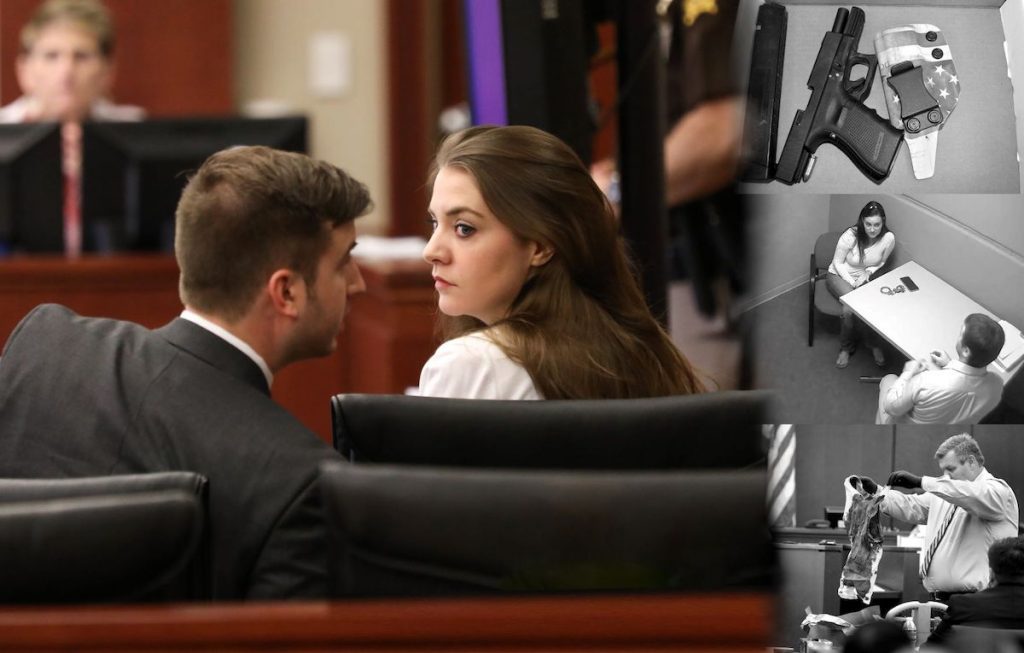 The 10 x 60-minute series Killer Cases will air on the channel in countries including the UK, Italy, Iberia, Germany, Poland, and Africa, where it will broadcast under the title Murder Masterminds.

Through the use of interviews and archival footage, the series digs deep into some of the most chilling murder trials in the US. Police officers, forensic experts, witnesses an even some of the defendants go in front of the camera to tell their stories, before the programme heads into the courtroom to hear the final verdict.

Abrams, who has hosted crime docuseries Live PD on the A+E Network since 2016, commented: “We are thrilled to partner with Cineflix Rights and Justice Network to produce this show and offer viewers a window inside the courtroom drama.”

Richard Life, head of acquisitions at Cineflix Rights said: “We are delighted to be partnering with Dan’s team and Justice Network to enable the greenlight of Killer Cases.

“The early pre-sale to Crime + Investigation indicates the strength of such an exciting, high-quality series which will undoubtedly appeal to buyers around the world.

“Partnering with producers and broadcasters to greenlight new shows is a strategy Cineflix Rights is using more and more as it suits today’s production and commissioning environment.”