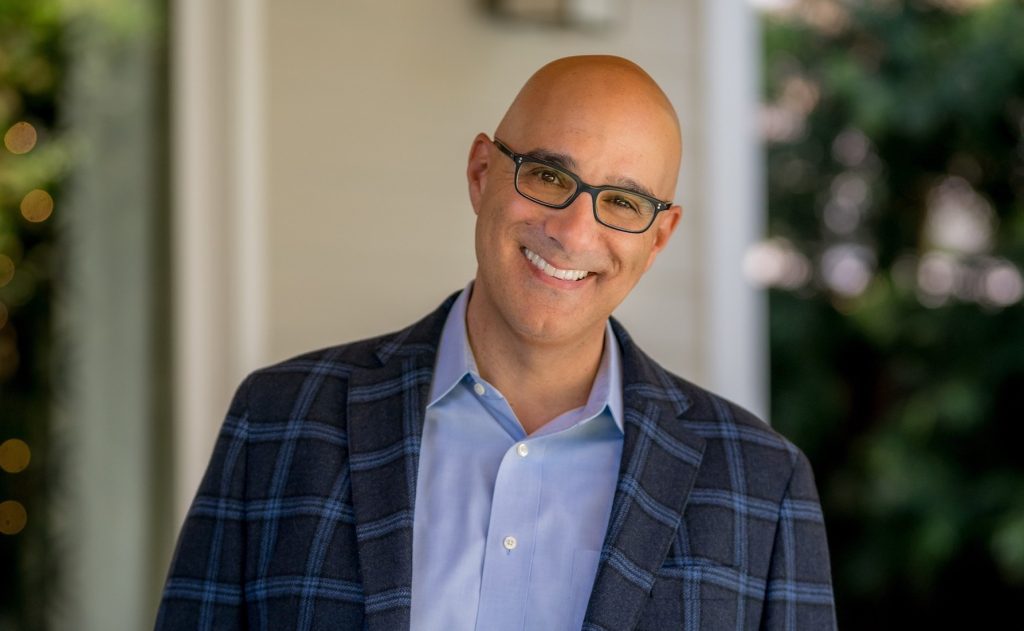 With Covid-19 currently tightening global purse-strings, a new cost-cutting marriage between US creatives and Latin American production resources is a “fertile field” that Cypher Content founder Edward Sabin tells TBI he is uniquely situated to sow.

Sabin, the former head of international at A+E Networks and one-time group COO for Discovery and TLC, launched Cypher, a new production and development outfit aimed primarily at the US market, just two weeks ago.

Through Cypher’s Embarcadero Pictures, which was created in partnership with Argentinian producer Gerardo Brandy, and his LatAm-based prodco Nippur Media, Sabin says he can offer US-quality content at LatAm prices.

Sabin and his business partner funded the venture – “I had opportunities to take on investment, but start-up investment is expensive in terms of what you have to give up for it” – and while he is not yet in a position to discuss any projects that are currently in development, he did reveal that “there’s tons of development going on, which is why I’m encouraged that this is the right move at the right time.”

While the middle of a pandemic might not strike some as “the right time” to launch a new business, Sabin says that the crisis means buyers are trying to “figure out how to get the same quality that they’re used to at more competitive prices” and has led to a “greater level of receptivity among the folks that I’m dealing with.”

Sabin reveals that during his time at A+E and Discovery, he found that LatAm was the territory that most appreciated the content coming off US networks. They were the “least likely to cite a cultural or stylistic disconnect” between what the US was making and what would work for LatAm audiences, he explains. “Because audiences there appreciated the style and quality of US unscripted programming there was a generation of producers that were kind of raised on making shows with a sound and feel and pace very similar to US shows.”

Furthermore, the “quality of production that was coming out of some of these territories was just unbelievably strong” and, he adds, the cost base was much lower.

“I think it was a bit of an education for many folks in my world to see the quality of production coming out of Latin America,” says Sabin. “If you put one show side by side from Latin America with one of an equivalent style or genre from the US and put the volume down, you couldn’t tell which was which – and the cost was vastly different. And so it occurred to me that production quality could be brought to bear in the US.”

With Sabin able to pass these savings on, it isn’t hard to see why his output would be attractive to buyers. “To be able to deliver the same quality or better at a much more competitive price, [means] a buyer can commission more hours,” he says: “Giving a commissioning editor the ability to simply populate their schedules with more premieres, which is what leads to better viewership and retention.”

Sabin says that lower costs also allow for more chances to be taken. “If you look at the things that have become hits in recent memory on television, many of them would have been headscratchers just from the logline description, but the network or platform was able to take a chance on them.

However, Sabin says that not just anyone can create these opportunities. He is “unusually well positioned” due to the relationships he has developed with buyers and others in the US industry during his career. “There’s probably not a lot of opportunities out there for people to do what I have done, but it certainly is a fertile field that I would expect people to be exploring.”

Speaking of exploring opportunities, Sabin says that “you have to be concentrated on the core elements of your business in order to be successful,” but also remain flexible, open-minded and passionate when new possibilities arise. “The centre of the bullseye is unscripted English-language content for the US market, but part of the reason that I made this firm, after having been in the corporate side of television for 20 years, was also to have a little bit more fun.

“Yes, there’s an entrepreneurial and a business perspective, but what has me leaping out of bed on a morning is that I’m excited and passionate about what I’m doing and some of those stories are not ones that could be told in an unscripted format.”

So while Sabin is keeping one eye on the bullseye, he is open to working on scripted content and reveals “there are also opportunities that I am pursuing with global streaming platforms in the Spanish language.” He has also had opportunities come his way to develop non-LatAm unscripted content, as well as scripted series opportunities, and adds: “not every show can be produced in Latin America.”

He explains: “I think that the breadth of the palette is broader than I had anticipated when I announced the launch of the company, so there is lots going on and it’s a really exciting time to be doing what I’m doing.”