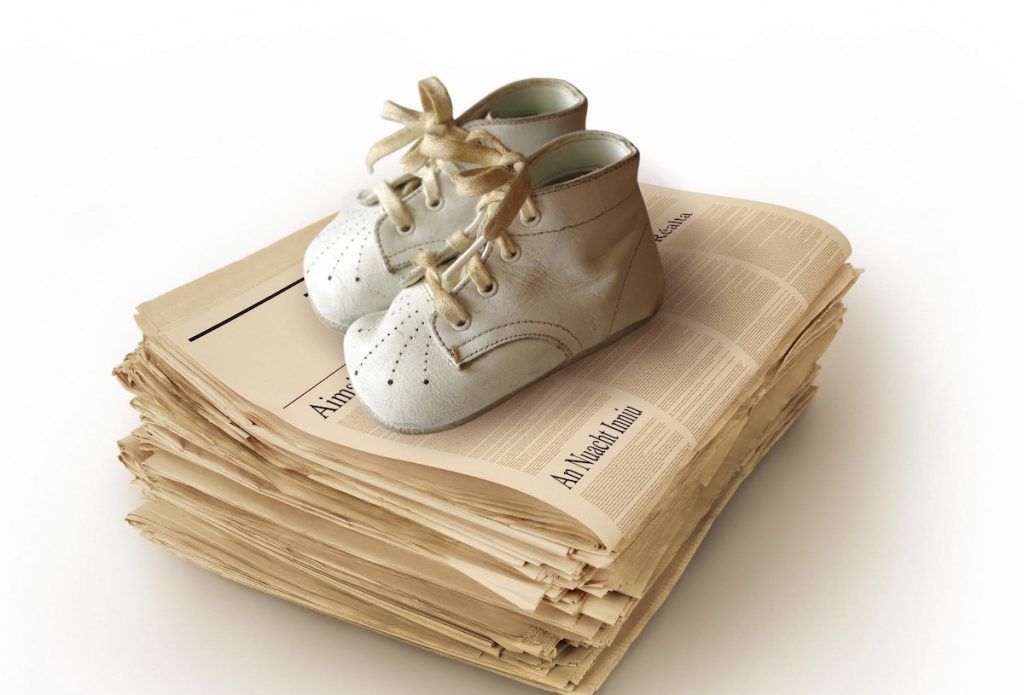 The Day I Was Born

The two new formats both come from Adare Productions and include 12 Star Hotel, which aired on RTÉ One in Ireland in 2008, and discovers what happens when 12 celebrities are put in charge of managing a hotel for 16 days and nights.

Also acquired was The Day I Was Born On, which aired two seasons on TG4 in 2014 and 2017, and follows celebrities as they seek out the everyday people whose touching stories, heroism or hardships made the news on the day the celebrity was born.

Meanwhile, Rod Rodrigo, has been brought on by Media Ranch to help ramp up its UK business. Rodrigo has held executive positions at Mar Vista, Gaumont, Global Agency and ICM, and started his own company, Serendipity Media, in 2013. He will report to Media Ranch’s SVP Tanja van der Goes.

In further news for the company, two of Media Ranch’s factual formats have been optioned in France and North America.

Danish pubcaster DR’s entertainment show Comedy On The Edge has been optioned by French production outfit WeMake, while a new season is set to premiere in Canada on CBC under the title Still Standing, later this year.

Big Love was also optioned to Mustang Productions for French Canada and to 3BMG’s 3 Ball Productions for the USA, as the first deal stemming from Media Ranch’s new partnership with ICM.

Media Ranch has also reached an agreement for its format The Story Of to be produced with Tuvala Productions in the Netherlands.

Sophie Ferron, Media Ranch’s president and EP, commented: “In addition to recent green-lit productions, new acquisitions and distribution deals, we are thrilled to have signed on two new representatives – Rod Rodrigo and Owen Kelly – who are helping with our long-term growth.”