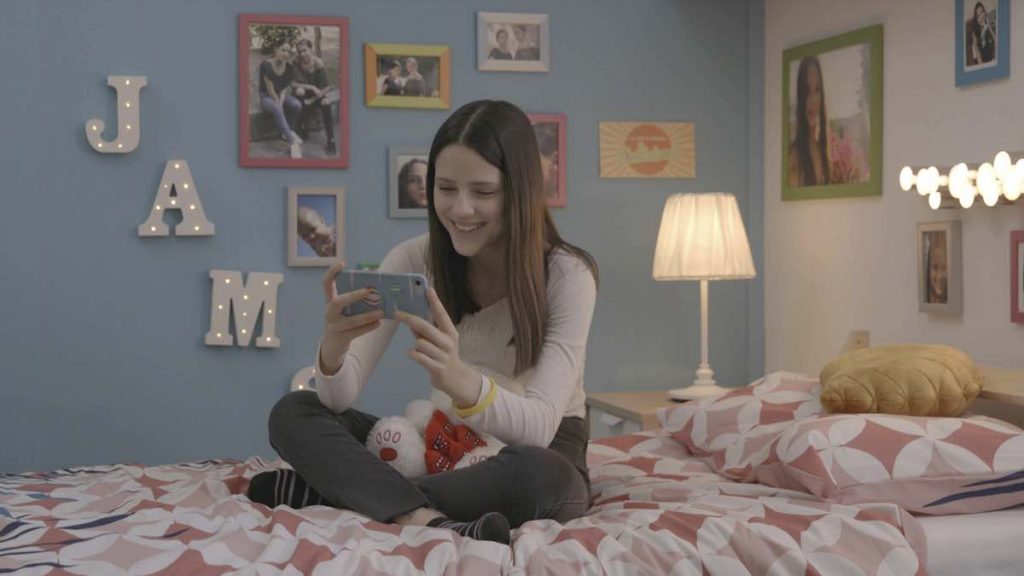 Italian pubcaster Rai is preparing to air the first scripted series to be filmed and released during the Covid-19 pandemic, after linking up with Asacha Media Group’s prodco Stand By Me.

A Coronavirus-themed special season of teen drama JAMS is in the works, which is being co-produced using new techniques to observe the new health and safety protocols introduced as a result of Covid-19.

The 5 x 25-minute season, which will launch next month on Rai Ragazzi (Rai Kids) and digital platform RaiPlay, will follow the four friends from the original show as they find their lives turned upside down by the forced isolation that followed the outbreak of Covid-19.

The story tracks how the friends adapt to their new reality, experiencing the world through their computers and mobile phones, while fighting to preserve their friendships. The show is filmed using constructed reality, with the cast improvising from an outline of a script, creating spontaneous and authentic dialogue designed to resonate with young viewers. 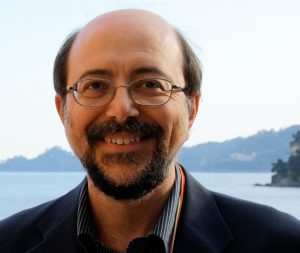 The JAMS special is being filmed within a three-week timeline and three sets have been built to allow parallel filming, with no more than two actors on the same set at any time. The showrunner and director work remotely via monitors connected to each set, allowing real time interaction with all the cast and up to four crews, in order to capture the spontaneity of the performances and improvisation. Social distancing measures are also in place.

Luca Milano, head of Rai Ragazzi, told TBI: “The hashtag of this new season of JAMS is #NeverBeenCloser, which not only refers to our protagonists in the show but is also intended for all the children and teens in Italy and elsewhere, who have been experiencing life in quarantine.

“Our mission is to be relevant and authentic for our young viewers, and we immediately supported Simona’s proposal to produce this extraordinary TV series, helping kids to feel a sense of community even when they cannot be together in the same place.”

Simona Ercolani, who leads Stand By Me and is also chief creative of for entertainment, factual & kids at Asacha Media, added that the pandemic had “resulted in some of Stand By Me’s best ever work”.

“I want to pay tribute to the outstanding production teams and cast for this new series, all of whom have risen to the challenges of the current environment to deliver a genuinely inspiring show.”

The show is produced in consultation with Italian paediatric hospital Bambino Gesù and the country’s ministry of education, with the first 10 x 25-minutes season tackling the issue of child molestation. A second run turned its focus to the issue of cyberbullying, while a third season – in addition to the Covid-19 themed season – has also been ordered by Rai.