‘Girl With The Dragon Tattoo’ series in development at Amazon 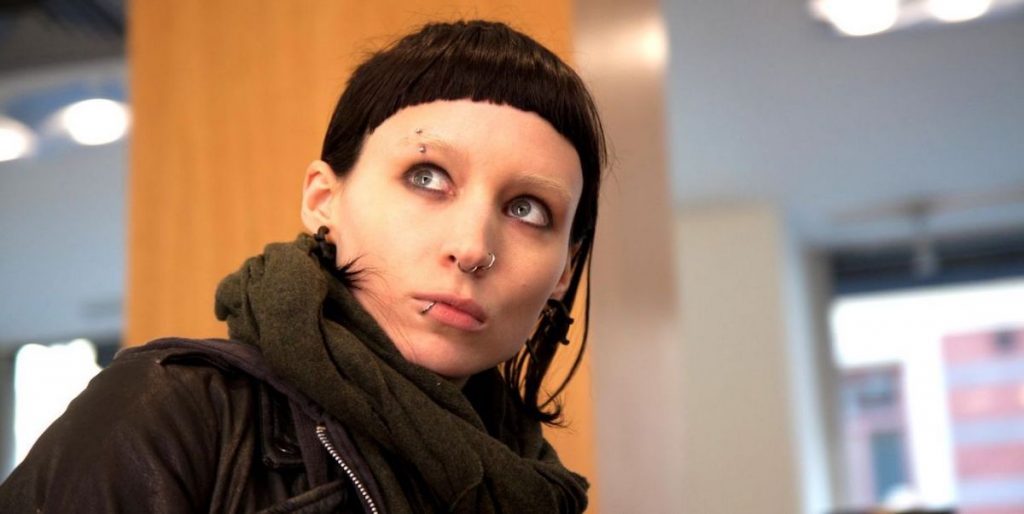 Amazon is developing a new series based around The Girl With The Dragon Tattoo heroine Lisbeth Salander, from the Millennium book series by Steig Larsson.

The project will be a co-production between Amazon Studios and Left Bank Pictures, in association with Sony Pictures Television. It is currently titled The Girl With The Dragon Tattoo, but will not be a continuation of the story from the books or any of the novels’ film adaptations.

The series will instead place Salander into a contemporary setting with new characters and a new story. There is currently no writer or star attached to the project, though Left Bank founder and CEO Andy Harries will executive produce, along with Rob Bullock, according to Variety, which first reported the story.

Salander is the protagonist of Larsson’s Millennium book trilogy, comprising The Girl With The Dragon Tattoo, The Girl Who Played With Fire and The Girl Who Kicked The Hornets’ Nest.

Following Larsson’s death, author David Lagercrantz took over the series and Salander further appeared in his novels The Girl In The Spider’s Web, The Girl Who Takes An Eye For An Eye, and The Girl Who Lived Twice.

The books have sold more than 100 million copies combined worldwide and have been adapted for the big screen five times, with Salander played by stars Noomi Rapace, Rooney Mara and Claire Foy in differing outings.