DocuBay launches on Roku in US and Europe 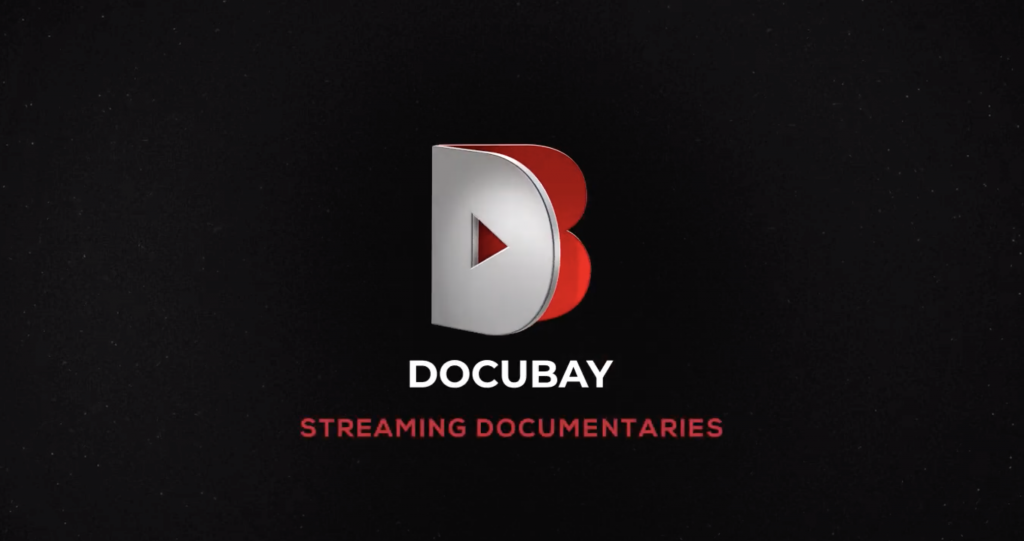 Factual streamer DocuBay has launched on Roku devices in the US and Europe.

The SVOD is now available on streaming devices produced by the vendor on the Roku Channel Store in the United States, United Kingdom, Republic of Ireland and France.

DocuBay offers a premium range of documentary films including HD and 4K titles across a variety of genres or ‘Bays’ such as PoliticsBay, TravelBay, SportsBay, ScienceBay, and CrimeBay, as well as the latest TechBay, in partnership with US-based Big Media as previously announced.

The streamer is available in more than 180 countries across devices and platforms such as the App Store, Google Play, Amazon Fire TV, and Apple TV.

“Being accessible to documentary film fans no matter which platform or device they happen to be using remains a top priority for us.”