BBC picks up crime drama from ‘The Killing’ writer 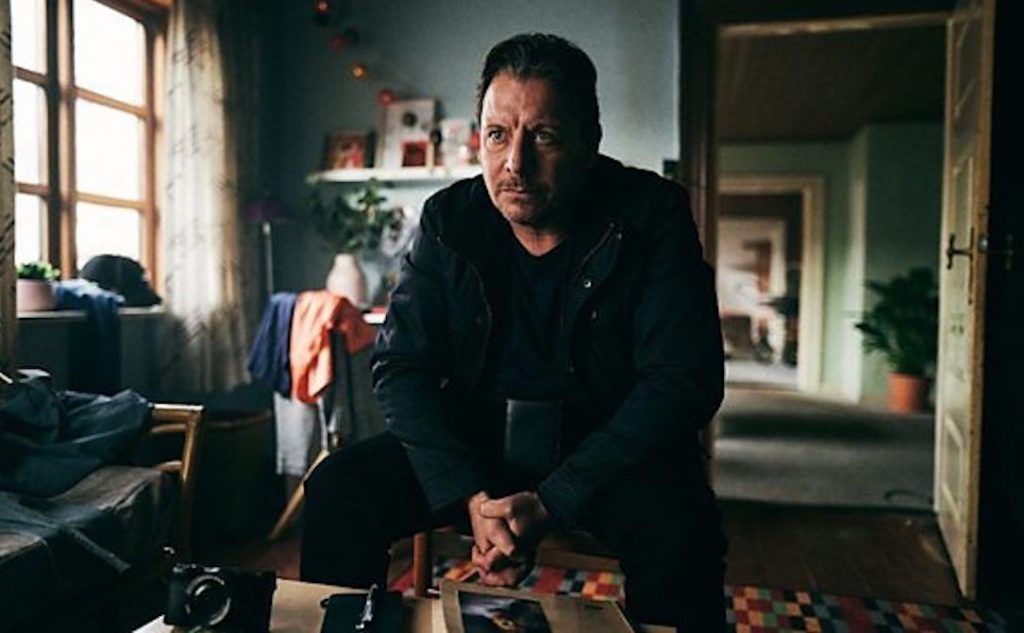 UK pubcaster the BBC has acquired French-Danish crime drama DNA, penned by Torleif Hoppe, one of the writers of hit noir thriller The Killing.

The 8 x 42-minute series is produced by Nordisk Film Production, in collaboration with France’s Frenchkiss Pictures and co-produced by TV 2 Denmark and Arte France. It was acquired following a deal with Newen Distribution, the distribution arm of Newen (TF1 Group).

Starring Charlotte Rampling (45 Years), Anders W. Berthelsen (The Killing) and Zofia Wichlacz (1983), DNA tells the story of Rolf Larsen, a respected detective on the Copenhagen police force whose life is turned upside down when his baby daughter goes missing. Five years after the tragedy, a new lead emerges, and Larsen realises his daughter might still be alive.

Sue Deeks, head of programme acquisition at the BBC, said: “Beginning with a shocking event, DNA is an intriguing and unexpected crime series which will keep BBC viewers absorbed to the very end.”

Malika Abdellaoui, MD of Newen Distribution, added: “We are extremely proud to bring this very unique crimes series to the UK audience and work with our long partners of BBC.”