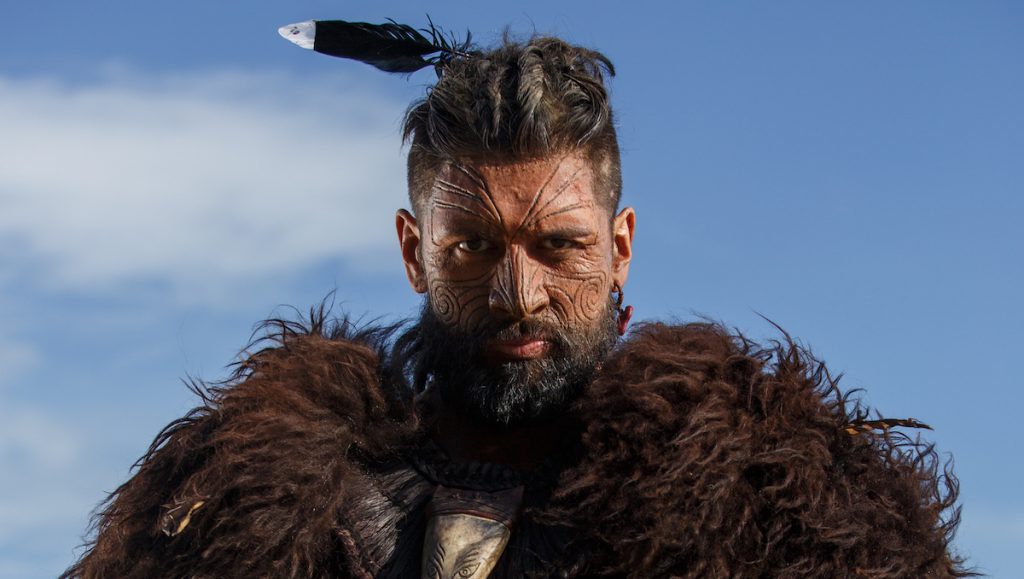 The eight-part fantasy-adventure series was produced by New Zealand’s GFC Films for AMC’s SVOD service Shudder and TVNZ, premiering on the latter earlier this year.

It had previously been acquired by KMD, which went into administration earlier this year along with its parent Kew Media Group, but producers GFC have now struck a new arrangement with Nordic Entertainment Group’s UK division. The deal also marks the first drama acquisition for NENT Studios UK since it was rebranded from DRG.

The show is set in a mythical land and follows the story of a dishonoured warrior who is returned to life and sets out to discover what is preventing the dead from staying buried.

It was co-created by executive producer Matthew Metcalfe (My Talks Wzith Dean Spanley) and writer Glenn Standring (6 Days), who was behind a film of the same name that was also produced by GFC.

The TV show is not directly linked to the movie but is an expansion of its characters and story, set after the original events. The series stars Vicky Haughton (Whale Rider), Calvin Tuteao (Top Of The Lake) and Kirk Torrance (Filthy Rich).

“It presents a totally fresh take on the popular ‘undead’ and ‘quest’ genres and, judging by its initial reviews, is destined to be an international hit, especially with young adult audiences. We are delighted to have acquired the rights and are excited to start talking to broadcasters and platforms worldwide.”

KMD and KMG were placed into administration in March, with FTI Consulting Canada selling off assets, including the group’s numerous production companies. Producers, meanwhile, have been attempting to reclaim rights to programming sold by distributor KMD.