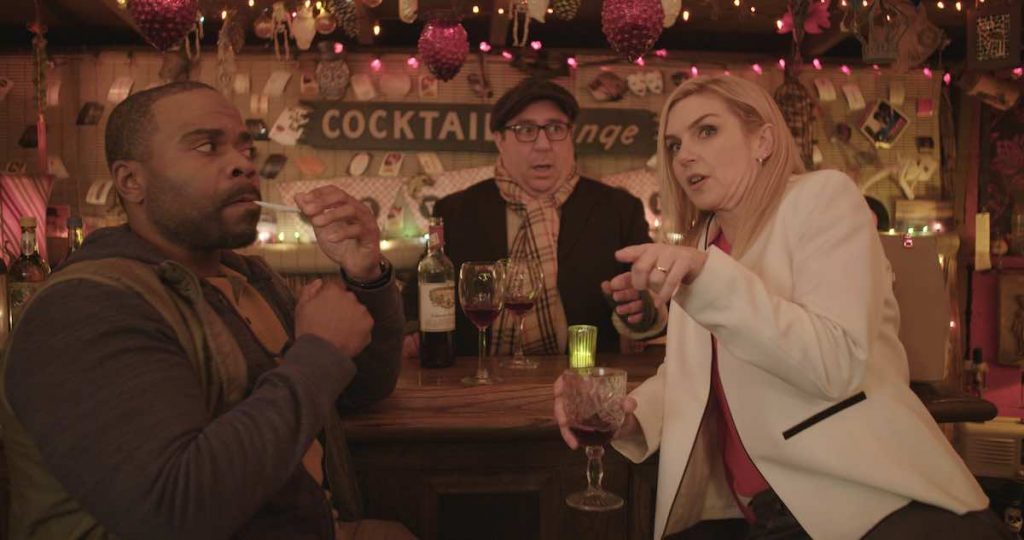 Colorado-based SeriesFest has unveiled an array of shows from around the world for its Independent Pilot Competition, with a drama starring Better Call Saul’s Rhea Seehorn among the shortlist.

The sixth season of the annual festival in Denver, which revealed its move online last month, will take place 18-24 June and include virtual writers rooms, ‘creator hangouts’, network watch parties and online ‘pitch-a-thons’ as part of organisers’ plans to work around the Covid-19 pandemic.

Its extensive pilot competition designed to celebrate indie programming will also take place, with seven categories ranging from drama and comedy, to unscripted and digital shorts.

Among the comedy shortlist is US pilot Couples Therapy, which will receive a world premiere via the online event and is from Michaela Zannou. The story explores a relationship counselor’s struggles to take her own advice, and is joined by Australian show Embarrassing Parents Anonymous, from creators Josh Anderson and James Kwong.

The drama slate includes UK show Eat The Rich from Aidan Largey and PJ Hart, which follows a bicycle courier who becomes involved in a Robin Hood scheme to rob the wealthy. It will get a global premiere at SeriesFest, while Canadian drama Chosen, from Michael Goitanich, also features. The latter follows a young Hasidic woman living in Brooklyn who discovers a dark family secret.

Argentina’s M, a supernatural show about a US couple who travel to Patagonia, also features on the digital shorts slate, while the unscripted picks include One Vote At A Time, from Sarah Ullman and Mara Tasker. It follows the filmmakers around the US as they travel the nation to make campaign ads for underfunded and overlooked candidates in the battle against gun violence.

Randi Kleiner, founder and CEO of SeriesFest, said: “It’s incredible to see how the Pilot Competition has grown over the years. It is the heart and soul of the festival. We are thrilled and inspired with the quality of work and imaginative voices in this year’s captivating selections.”

The Pilot Competition is among a raft of offerings for SeriesFest, which will also offer ‘innovation talks’ from industry executives including Netflix’s Ted Sarandos and All3Media’s Jane Turton. Panels will also be streamed, with more info here.