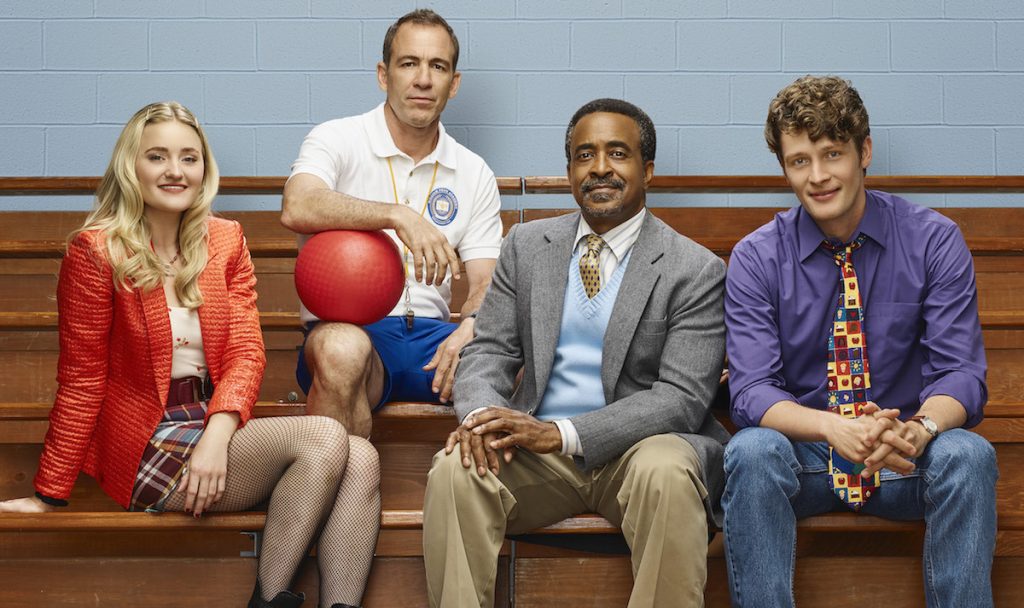 US broadcaster ABC has cancelled five of its scripted series – including The Goldbergs‘ spin-off Schooled – and renewed 13 shows from its existing slate.

Comedy series Schooled, from Sony Pictures Television and ABC Studios, has been axed along with Bless This Mess and Single Parents, both from 20th Century Fox TV, the Disney-owned stablemate to ABC.

Supernatural drama Emergence, from ABC Studios, has also been cancelled along with the reboot of Kids Say The Darndest Things, the studio show that originally ran in the late 1990s, hosted by Bill Cosby.

ABC has also confirmed two straight-to-series orders from its current crop of pilots – David E. Kelley’s thriller Big Sky and the comedy Call Your Mother (fka My Village) from Kari Lizer – as well as the previously announced Supermarket Sweep with Leslie Jones.

Big Sky joins Kelley’s growing slate – including Netflix’s recently revealed adaptation of An Anatomy Of A Scandal – and is based on the series of books by C.J. Box, which explore a series of kidnappings. It is being produced by A+E Studios in association with 20th Century Fox Television.

Call Your Mother is a comedy that follows an empty-nester mother who wonders how she ended up alone while her children live their best lives thousands of miles away. Sony Pictures Television and ABC Studios produce.

Elsewhere, ABC has extended American Housewife, Black-ish, The Conners, The Goldbergs, A Million Little Things and Mixed-ish, along with The Rookie and Stumptown.

Renewals for unscripted formats include The Bachelor, Dancing With The Stars and Shark Tank, as well as Who Wants To Be A Millionaire and current affairs show 20/20.