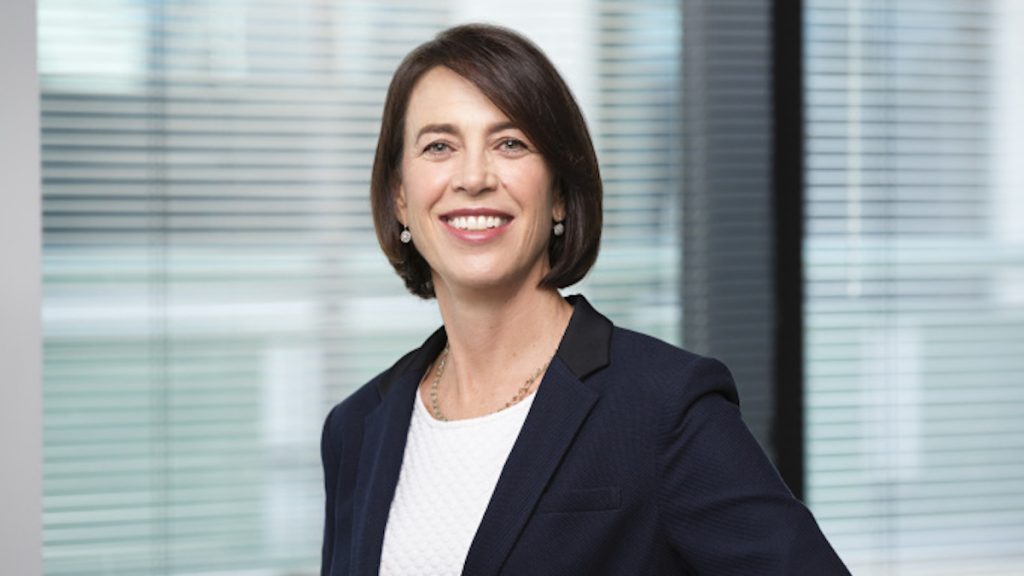 Susie Fitzgerald is stepping down as EVP of scripted programming at AMC and SundanceTV, after more than a decade with AMC Networks.

Promoted to the role in 2015, Fitzgerald was responsible for the day-to-day operations of both networks original scripted programming, as well as the development of new projects.

She joined AMC in 2009 as SVP of scripted development and current programming and during her tenure helped to steer high-profile shows such as Better Call Saul and The Walking Dead franchise.

There is no immediate replacement for Fitzgerald in line as Dan McDermott, who was appointed as president of original programming and co-president of AMC Studios in March, is reported to still be putting a team together.

“After 10 years at AMC, I have decided to leave my position as EVP, Scripted Programming to pursue new opportunities in this ever-expanding television landscape,” said Fitzgerald, whose departure was first reported by US trade Deadline.

“I am extremely proud of the legacy that the scripted team and I have built at AMC over the past decade. From the phenomenon of The Walking Dead and its allied series; the exquisitely crafted and award-winning Better Call Saul and critical darlings Halt And Catch Fire, Dispatches From Elsewhere and Lodge 49. I have had the distinct honour to work with some of television’s greatest and most passionate storytellers. These series have created a strong heritage which will continue at AMC with new shows including Soulmates, Pantheon, Kevin Can F Himself and National Anthem.”

Another recent acquisition for AMC Networks is Studio Lambert’s 5 x 60-minute drama The Nest, which will air in July in the USA, Canada and Latin America on its streaming service Acorn TV, following a deal with distributor All3Media International.

The series, which recently finished its premiere run on UK pubcaster BBC One, stars Martin Compston, Sophie Rundle and Mirren Mack as a wealthy couple and a teenage girl who enter into a pact that changes their lives forever.