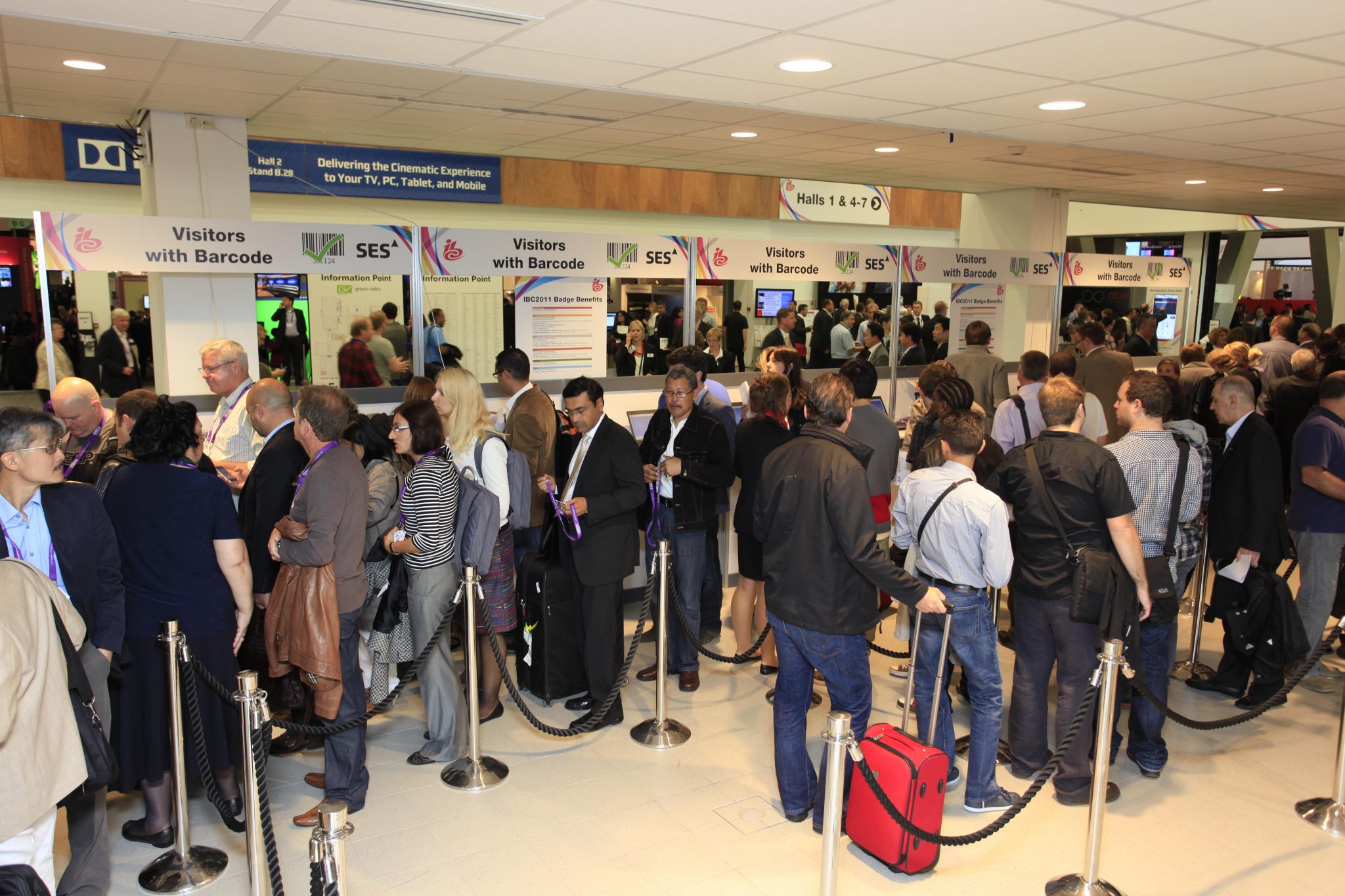 IBC, the broadcast industry’s leading European event, will not take place this year.

CEO Michael Crimp said that dialogue with the IBC community indicated that an early decision on whether to run the event would be preferred.

Crimp said that there were “still many unknowns” relating to the coronavirus crisis about whether and how an event of this scale could take place and that it was currently impossible to guarantee the delivery of “a safe and valuable event” that matched “the quality expected of IBC”.

He said that the need for social distancing, the likelihood of travel restrictions and the need for masks, among other things, mean that “the spirit of IBC will be compromised” if the event were to go ahead.

“With that in mind and based on what we know at this point, it is with a heavy heart IBC has made the difficult decision to cancel the IBC2020 show,” said Crimp.

He said that plans around how IBC would continue to engage with the industry through its digital platform, IBC365, would be published soon.

The decision to cancel the show came after a limited number of exhibitors, including Panasonic, said they would not participate this year. It also follows a survey by industry body and IBC shareholder the IABM of its members to take the temperature of exhibitors’ views.

The cancellation of this year’s event, which was due to take place from September 11-14, came after the event venue, the Amsterdam RAI, last week said it could open for business in the near future.