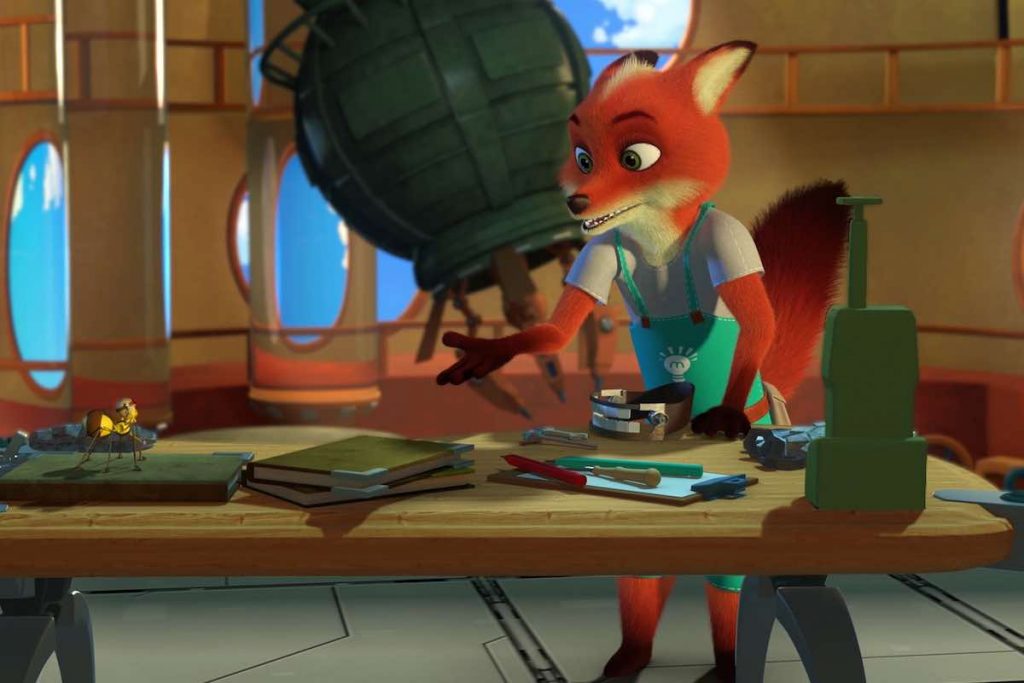 The show, which launched on Frisbee in Italy recently, has been sold to Russian free-to-air kids channel Karusel and in Hungary on TV2 and its dedicated kids’ channel Kiwi.

Streamer Kidoodle.TV has also taken rights, which cover all countries except China, where Invention Story launched on the Mango TV digital platform last summer. It is set to premiere on the broadcaster CCTV later this year.

The 3D CGI show tells the tale of Kit, an intelligent, thoughtful, footloose and creative fox who, in each episode, comes up with an amazing new invention that impresses most of the rabbit residents of his adopted home Carrot Town.

KidsMe will develop, produce and distribute kid-skewing content and is being headed up by president Pier Francesco Gherardi and CEO Massimo Bruno.

The new company, whose operations previously fell under the remit of Digital De Agostini, has also struck a multi-year output deal with ViacomCBS Italia.

Four live-action sitcoms are in the works and co-productions with European partners are being sought.

Abby’s Farm (working title) is a 30 x 7 minute series that is aimed at three- to five-year-olds. It series explores daily life on a working farm from the perspective of six-year-old Abby.

The show has been ordered by the director of kids TV at TVO, Marney Malabar, and will be exec produced by Malabar for TVOkids, and Daniel Bourré, Sean Connelly and Marlo Miazga for BGM.