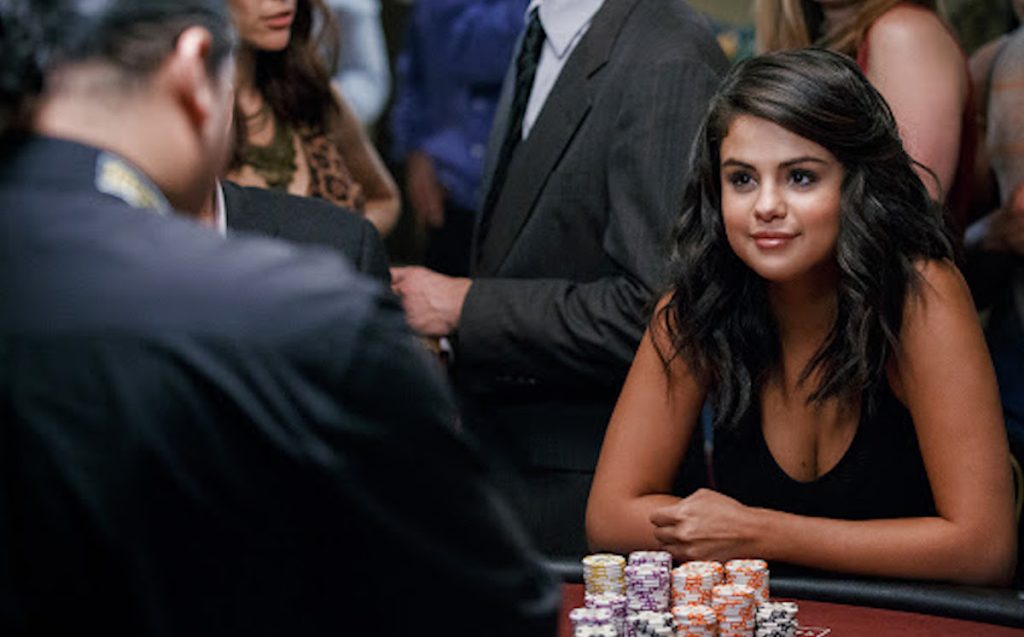 WarnerMedia’s soon-to-launch US streamer HBO Max has made a straight-to-series order for a cookery show featuring Selena Gomez and a scripted series that has The Good Place creator Michael Schur attached.

The as-yet untitled 10-episode cooking project will star and be executive produced by Gomez for her July Moon Productions banner and see the the recording artist making meals while stuck at home in quarantine.

The show will follow Gomez, who will be joined remotely by celebrity chefs, as she attempts to cook a variety of dishes in what the streamer described as as “unapologetically authentic cookalong”.

Executive producers include Eli Holzman and Aaron Saidman on behalf of Industrial Media’s The Intellectual Property Corporation (IPC), which is behind the show. It is slated to debut this summer.

“We are so excited to have Selena Gomez in our first wave of programming on HBO Max and watch her adventures in the kitchen as she, like many of us, tries to improve her cooking skills during quarantine,” said Sarah Aubrey, head of original content at HBO Max.

Gomez, who starred in Spring Breakers and The Big Short, was executive producer on Netflix original 13 Reasons Why and most recently worked on the streamer’s docu-series Living Undocumented, also produced by IPC’s Holzman and Saidman. 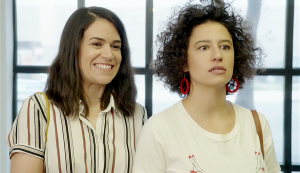 It will be exec produced by Schur and will explore a dark mentorship that forms between a Las Vegas diva (Smart) and an entitled, outcast 25-year-old. The series is from Universal TV, a division of NBCUniversal Content Studios.

“When this dream team came to us, we jumped at the chance to develop this project, which features two complex female characters working in comedy and facing the professional and personal challenges that come along with it. When Jean Smart came aboard, we were even more delighted to move forward,” said Aubrey.