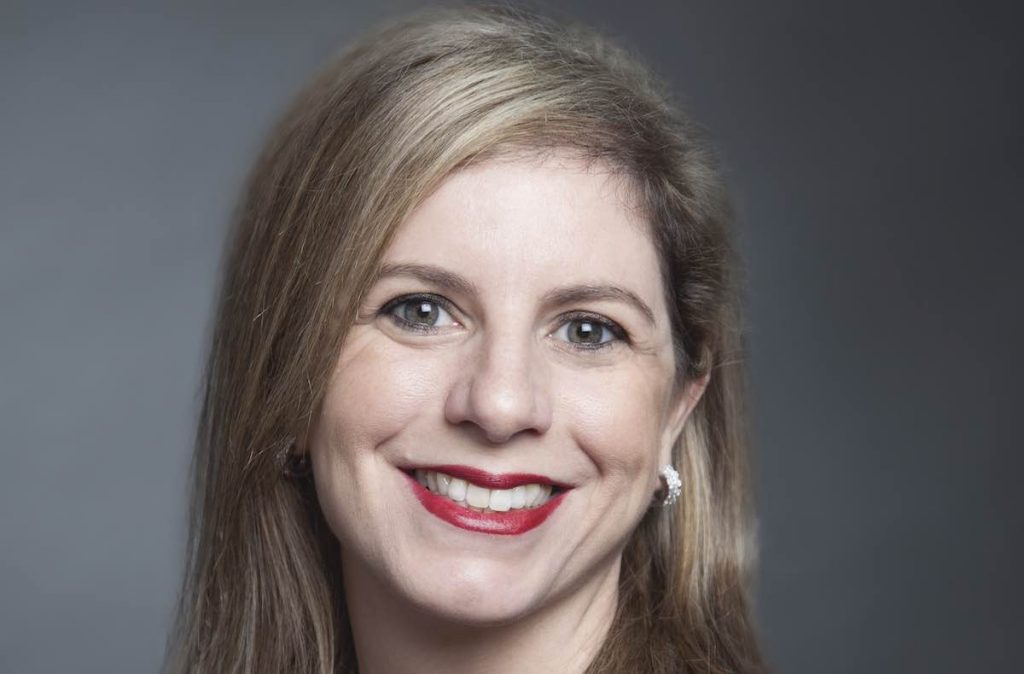 Shapiro will serve as CEO at LA-based Nicely, which was formed in January and aims to bring “quality series and movies” to global audiences and markets around the world.

She was appointed as Gaumont’s president of worldwide TV distribution and co-production in 2017, but left the French company at the end of last year after it revamped its US distribution activities.

During her time at the Narcos producer, Shapiro oversaw the worldwide sales and distribution of the company’s catalogue, co-productions, acquisitions, digital distribution and marketing. She also served as an EP on Amazon Prime’s upcoming original El Presidente, as well as 10 holiday movies including Merry Christmas Match for Hallmark and A Date By Christmas Eve for Lifetime.

Prior to Gaumont, Shapiro was EVP of distribution at MarVista Entertainment and spent a decade at Sony Pictures Entertainment, where she held numerous positions and ultimately served as director of worldwide pay television. 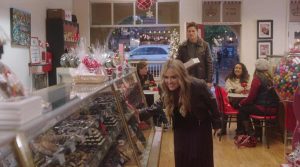 She is joined at Nicely by fellow Gaumont alum Laura Hoffman, who has been appointed SVP of sales and operations to oversee international sales, business administration and operations. Hoffman has worked with Shapiro for a decade in roles at Marvista and, most recently, Gaumont.

Nicely has also unveiled an initial seven-movie slate and a young adult drama series, with three new TV series in development to be announced later this year, and a strong focus on romance and holiday content.

Already completed and ready for delivery are Nicely’s first two holiday movies. A Very Charming Christmas Town is a co-production between Nicely and The Ninth House Films and follows the romance between a city girl and travel blogger played by Natalie Hall (Pretty Little Liars) and her host, a local chocolate shop owner played by Jon Prescott (Christmas In The City), during the festive season in a Danish village.

Christmas Inn Farmstead is produced by Love Christmas Films and follows two realtors who find romance when they must unexpectedly spend time together right during the festive period as they compete to sell an inn.

In pre-production and scheduled to shoot in North Queensland, Australia, in June, is Romance In Sapphire Cove, a co-production between Nicely and The Steve Jaggi Company, with casting currently underway. The romance tells the story of a big-city lawyer who heads to a tropical island on business – but instead finds love.

Nicely is also representing global pre-sales on the new Australian YA series Dive Club, commissioned by Network 10 in Oz and produced by The Steve Jaggi Company. The 12 x 22-minute series follows a group of teen divers searching for a friend who disappears after a storm hits their small coastal town.

“2020 is starting as a challenging year with Covid-19 shutting down production around the world. At Nicely Entertainment, we feel privileged that we were able to lock production on our first two movies in February prior to the lockdown,” said Shapiro. “We are thankful to be able to develop and produce TV series and movies with well-established talent and production companies worldwide, and we are looking forward to delivering quality content to our trusted partners.”