RTÉ’s ‘CrimeCall’ producers work around restrictions to stay on air 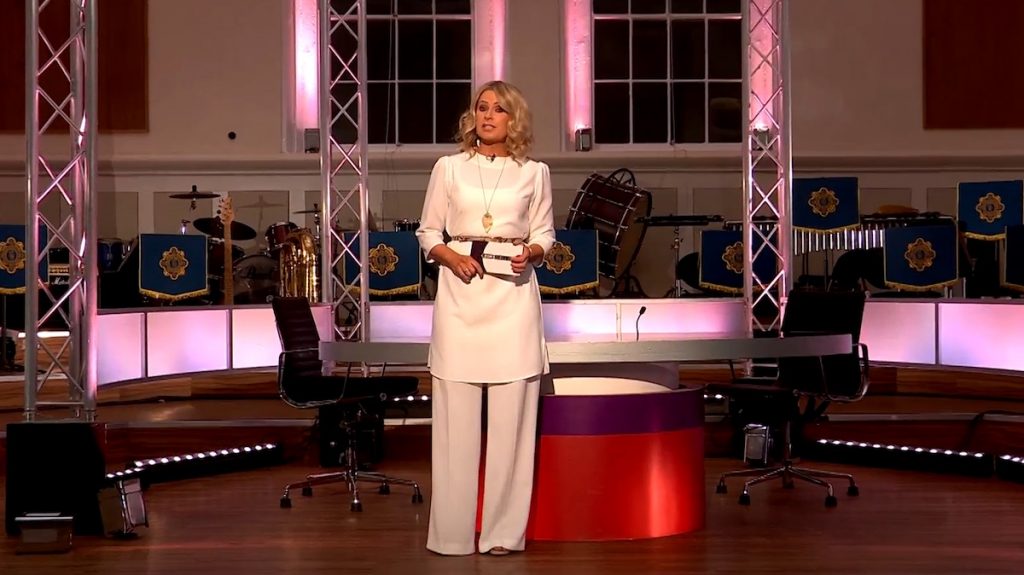 With many shows being cancelled or postponed globally due to the impact of Covid-19 on production, others are finding ways to keep going while adhering to health and safety restrictions.

Hosted by Sharon Ní Bheoláin, the monthly programme, which airs on RTÉ One, assists the Irish police force with live investigations, circulating crime prevention advice, traffic safety messages and public appeals. The show is a mixture of studio items, reconstructions and information features.

With quarantine measures placed on some RTÉ studios due to the pandemic, last month’s episode was moved to a live outside broadcast facility at police headquarters in Dublin’s Phoenix Park. The programme was broadcast using a minimal crew, and in accordance with the country’s health authority’s advice on social distancing.

This month’s edition returns to the RTÉ Studios in Donnybrook and will feature pre-recorded segments including short drama reconstructions.

Stephen Stewart, MD of Green Inc, said: “Only a handful of live indie productions are continuing to broadcast in Ireland during these uncertain times, so we are pleased that a show like CrimeCall is able to continue to serve the public as a pillar of stability on RTÉ’s monthly schedule.

“I’m so proud of our team working remotely from home, as well as our colleagues at [police force] An Garda Síochána and Rare TV Ireland, who have been able to keep the important series on air without any loss of quality.”