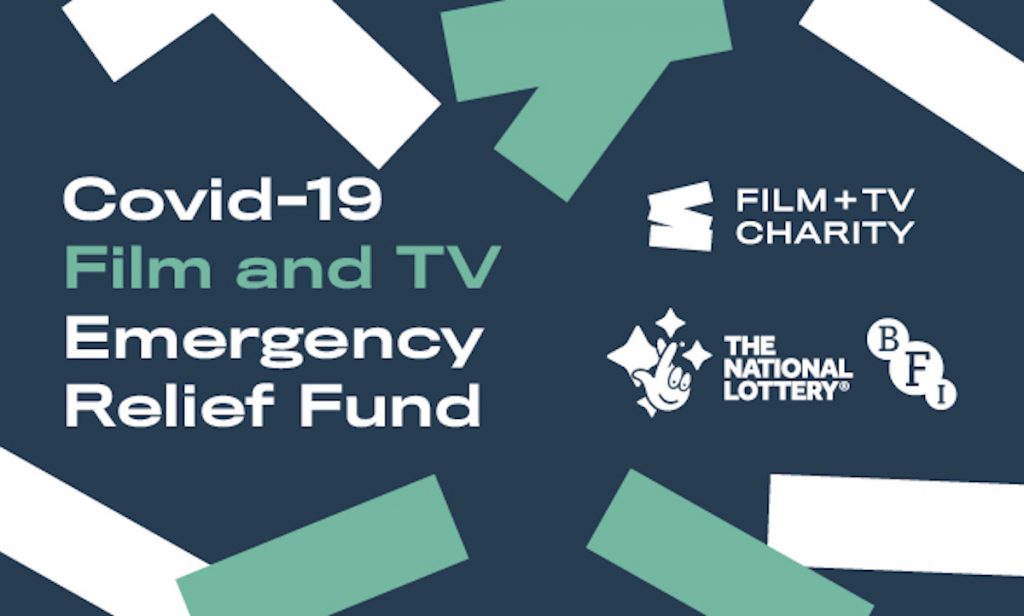 The scheme, which opened for applications two weeks ago after being launched by the British Film Institute (BFI) and The Film & TV Charity, will now “prioritise those most in need” to determine how its existing pot of $3m will be distributed.

The time-limited fund, which closed yesterday, offers eligible workers and freelancers up to £2,500 ($3,100) in one-off grants. It has been supported by initial donations totaling £2.5m from Netflix, the BFI, BBC Studios, BBC Content, WarnerMedia and several unnamed individuals.

The Film & TV Charity and the BFI are covering all overheads, with workers across film, TV and cinema now able to apply for grants of between £500 and £2,500 based on need.

Alex Pumfrey, CEO of The Film and TV Charity, said: “Coronavirus is having a devastating impact on our industry. People are out of work and desperately worried about their future.

“The charity has been able to take urgent steps but the number of applications and calls for help demonstrate the extraordinary need for financial support for freelancers.

“We’re all part of a brilliant, successful and creative community that is now facing some of its toughest ever challenges. We’re hugely thankful to those who have already donated. We need to do more. We’re urging people to help us to re-open these funds and extend our services to reach more of the most vulnerable in our industry.”

The charity added that since the start of the crisis it had donated more than $170,000 through its Hardship Fund, with almost 400 people benefiting from grants of top to £500.

It added that the demand for its mental health services had also soared, with almost 1,800 people contacting the charity’s support line over the past six weeks, a five-fold increase.