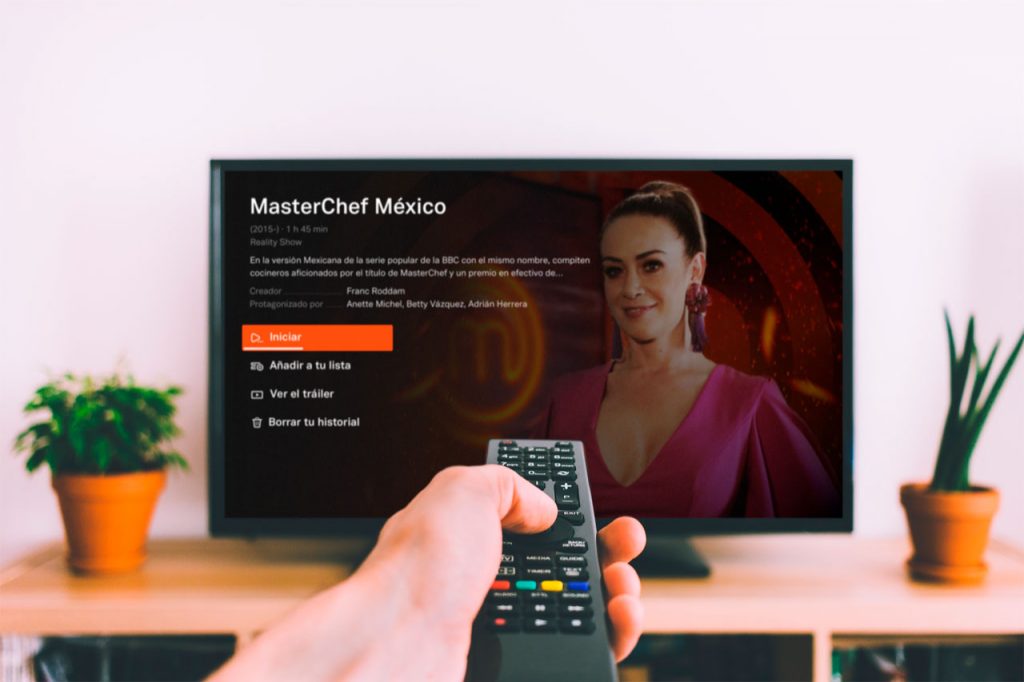 The ‘new Fox’, headed up by Lachlan Murdoch and born out of Disney’s $71bn acquisition of 20th Century Fox, has financed the deal with proceeds from the sale of its stake in fellow streamer Roku.

When the Tubi deal was first announced in March, Fox said it “underscores our long-term strategic initiatives to broaden and enhance [its] direct-to-consumer digital reach and engagement.”

Tubi is available in the US, Canada and Australia, with launches scheduled for the UK and Mexico. It is available on more than 25 digital platforms and features 20,000 titles and 56,000 hours of film and episodic television programming from over 250 content partners.

News of a potential deal first emerged in February, with the Wall Street Journal estimating that any acquisition would cost in excess of $500m.

Fox added that Tubi will be run as an independent service while simultaneously integrating with its capabilities in areas like digital advertising, DTC interfaces and personalisation tech. The company added that it will look to expand Tubi’s content offering “not through original content, but rather in a cost-effective manner by leveraging [its] expertise in national and local news and sports programming.”

Last year proved to be a record year for Tubi, with monthly active users in December increasing to 25 million and total view time reaching 163 million hours.