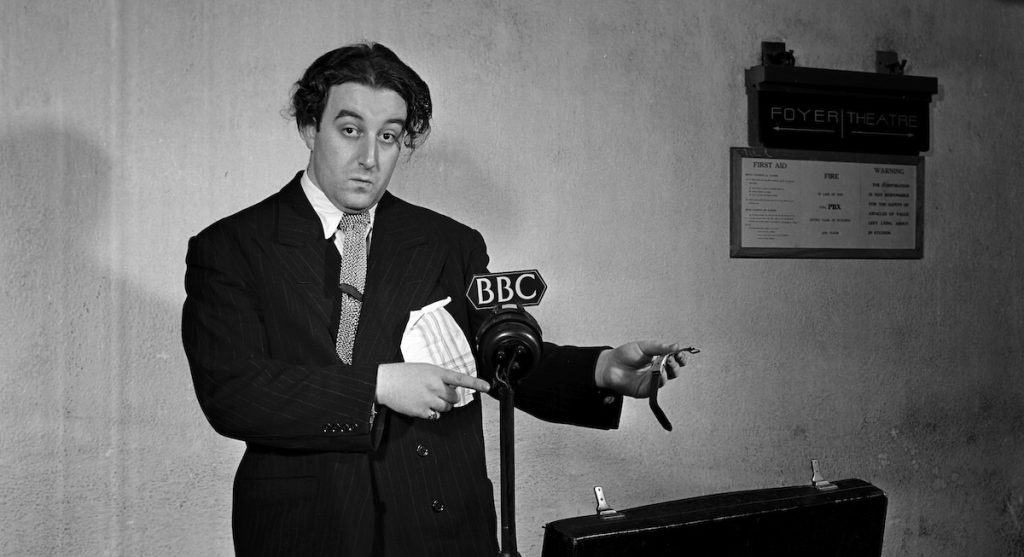 BBC Two in the UK has commissioned Brook Lapping, part of Zinc Media, to produce an in-depth documentary about English actor and comedian Peter Sellers.

Peter Sellers: A State of Comic Ecstasy (working title) is a 1 x 75-minute programme that will explore the comedian’s many acclaimed works, alongside his personal life, including his multiple marriages, chronic health problems and deep-seated insecurities.

Sellers is perhaps best known to international audiences for his portrayal of Chief Inspector Clouseau in numerous Pink Panther films, as well as for being a performer on the BBC Radio comedy series The Goon Show, and other big-screen appearances such as in Dr Strangelove and Lolita.

Brook Lapping is known for its factual output, including other biographical documentaries such as Evita: The Making Of A Superstar, The Rise And Fall Of Tony Blair and Trump’s First 100 Days.

The prodco’s MD Greg Sanderson said: “Brook Lapping has an outstanding track record in investigations and contemporary history, and it’s through this lens that we look at Peter Sellers.  We have secured exceptional access to friends and family, colleagues, and critics, many of whom have never spoken before. Forty years on from his death, our film reveals how Peter Sellers could play any role at all, apart from just one – himself.  We are delighted to be able to bring so much new insight into the real Peter Sellers.”

BBC Arts director Mark Bell added: “BBC Arts brings audiences the very best in arts and culture, and is proud to include profiles of the figures who have shaped the cultural landscape as we know it. Peter Sellers had a profound impact on film and comedy, a genius as a performer but a mercurial personality; this in-depth look offers many revealing insights into his life and times, and I hope will offer an engaging diversion for people in lockdown.”