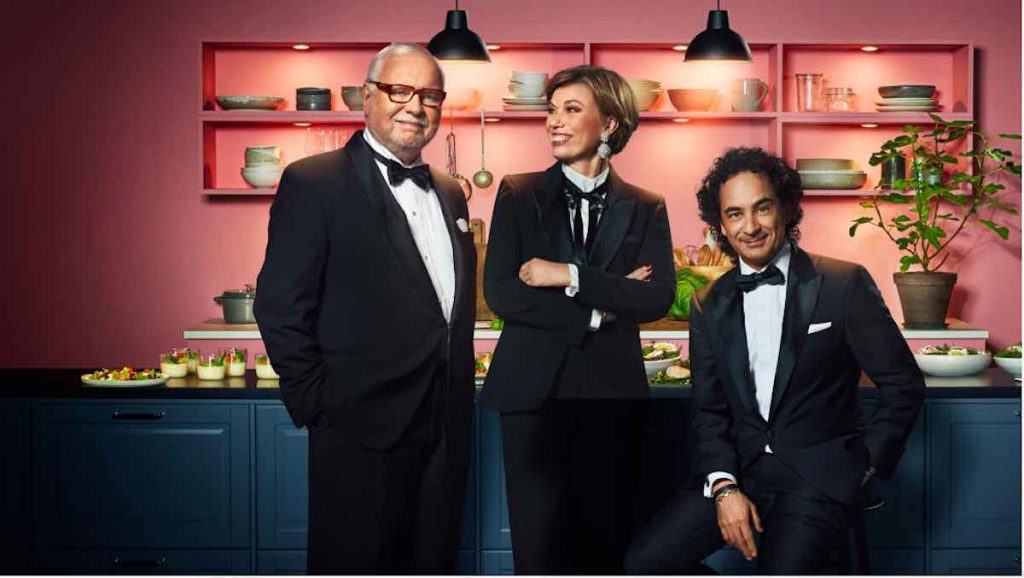 TV4 in Sweden has commissioned the country’s first local version of culinary competition series MasterChef All Stars, one of a number of new Nordic deals struck by format owner Endemol Shine Group.

TV4 has also ordered an 11th season of the original MasterChef format to air 2021, after last month’s 10th run secured its highest ever ratings in the country. It is produced by Endemol Shine’s Meter Television.

The Swedish broadcaster has also commissioned a seventh series of MasterChef Junior and a spin-off version from the main show titled After Hours, which gives eliminated contestants the opportunity to battle it out in front of one judge straight after the main competition.

In Norway, Discovery’s TVNorge has commissioned a new digital extension titled MasterChef Leftovers (20×15’) for its D-Play service, which will focus on cooking with the leftover food from the challenges in the main series. It is produced by ESG-owned Rubicon.

In Finland, commercial broadcaster MTV3 has ordered its first season of MasterChef: The Professionals, which will air later this year and is produced by Endemol Shine Finland.

Karin Stjärne, CEO at Endemol Shine Nordics, said: “There is a real passion for MasterChef in the Nordics, which is demonstrated by such strong ratings across the region.

“The MasterChef brand continues to grow from strength to strength and it’s fantastic to see such a broad range of commissions of both the main series and the hugely popular spin-offs.”

MasterChef launched in the UK in 1990 and has 63 local adaptations. It was created by Franc Roddam and both format and finished tapes are sold by ESG.