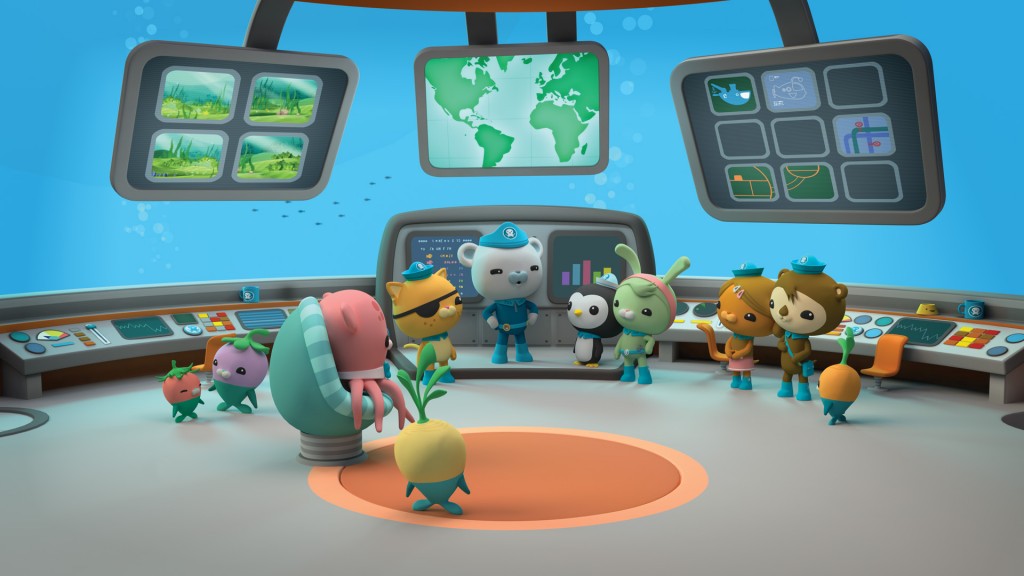 Sony Pictures Television-owned Silvergate Media’s preschool animation Octonauts is reaching new audiences in Latin America and the Middle East after being picked up by Mexico’s TV Azteca and the MENA-region Spacetoon channel.

In a deal brokered by Panaderia, TV Azteca acquired the broadcast rights to the series, marking what Silvergate is describing as the property’s “first major launch” in the Lat Am region, where “Los Octonautas” has already been airing on Netflix and an official Youtube channel since last year.

The Spacetoon deal, meanwhile, was brokered by the 20too agency, with Silvergate launching an Octonauts live stage show in the region.

Ron Allen, EVP of commercial at Silvergate, said: “Mexico and the Middle East are key territories in our global brand strategy.  We are delighted to be working with regional partners of this calibre to grow our fan base and we’re excited to be planning a wider brand launch for LatAm for 2021.”

Find Me In Paris pivots into Japan

Japanese pubcaster NHK has picked up the first season of tween series Find Me In Paris, the Cottonwood Media production with ZDF, ZDF Enterprises, Be-Films and the Opera National de Paris.

Find Me In Paris is due to begin airing on NHK’s E-TELE channel tomorrow, 10 April, after the network finalised a deal with global content producer and distributor Federation Kids & Family.

The series, which follows the story of Lena Grisky, a time-travelling ballet dancer from 1905 Russia trapped in modern day Paris, has now been sold into 130 countries worldwide.

“Ever since I saw the first episode, I have been captivated by the series,” said NHK’s senior producer Mari Sakamaki, Global Content Development Division.

“In the series we see such great dance – from classical ballet to hip-hop – by the great actors, and the program is full of entertaining and exciting elements such as time travel, mystery, love and friendship. It is our pleasure to bring this wonderful program to Japanese teenagers. I am looking forward to sharing the joy that I have experienced with our viewers very soon.” 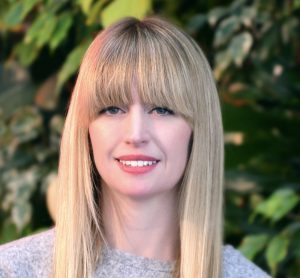 Kids and family TV outfit Wildbrain Television has appointed Katie Wilson to the newly created role of VP of channels and curation.

In this newly created position, Wilson will be responsible for curating content and providing editorial direction across WildBrain Television’s Family Channel, Family CHRGD, Family Jr. and Télémagino and their multiplatform/VOD extensions.

Wilson joins WildBrain Television following six years as director of programming, kids, at Corus Entertainment. Based in Toronto, she will report to Deirdre Brennan, EVP of Content Partnerships at WildBrain.

Brennan said: “Katie has a remarkable track record in delivering successful content and platform strategies and this expertise, combined with her talent for building strong teams and partnerships, will make her a vital part of the content management team at WildBrain Television.

“I look forward to working closely with Katie to drive viewer engagement for our channels as we continue delivering best-in-class programming for Canadian families.”

Based on the book Petit el Monstruo, written and illustrated by Argentine author and pop singer Isol, the series is targeted at 4 to 7-year-olds and produced by Chilean studio Pájaro in co-production with Argentina’s Pakapaka and Nonstop, Colombia’s Señal Colombia and Spain’s WKND and distributed internationally by Dandelooo.

This new run of 26 x 7-minute episodes follows the continuing adventures of a young boy and offers a child’s perspective on the world around him.

“We are really excited to be introducing Petit to buyers around the world”, said joint founders of Dandelooo, Emmanuèle Pétry Sirvin and Jean-Baptiste Wéry. “Petit is a very special series observing the world through the eyes of a child. Its universal messages of being brave, confident and trusting yourself, helped by your imagination and friends even if you make mistakes will appeal and capture the imagination of children everywhere.” 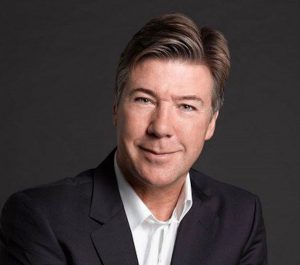 The 52 x 11-minute series is planned to be launched in October to coincide with Mipcom 2020, with production and distribution are planned between Toonz’s group companies: Telegael in Ireland and Imira Entertainment in Spain.

As part of the agreement, Toonz will hande the financing, development and production of the series – from script to screen – with Keith Chapman Productions overseeing the creatives. Toonz Media Group will distribute the series worldwide through its distribution division, Imira Entertainment.

Chapman is well-known for creating internationally successful children’s IP, including Bob The Builder and Paw Patrol.

The series follows the adventures of Paddypaws, a fearless and funny kitten who lives on a farm with his friends and is an expert at hiding – creating fun situations a the young audience around the concept of “hide and seek”.

Keith Chapman elaborates on the deal, “I am thrilled to be working with Toonz on Paddypaws & Pals, an idea originally conceived by my wife Emily and myself as a children’s book, inspired by Emily’s sister’s cat. I look forward to collaborating with the talented producers, directors and designers at Toonz to bring these adorable and entertaining characters to life and help build the IP into a globally successful brand.”

The agreement will see Bento Box and Princess Pictures develop animated content from undiscovered Australian-based, multi-hyphenate creators that will be fully produced in the country with local talent and crews and made available for the global market.

Princess Pictures has been behind series including animated comedy Koala Man and comedy-drama How To Stay Married.

The announcement was jointly made today by Scott Greenberg, co-founder and CEO of Bento Box, and Laura Waters, founder of Princess Pictures.

“Australia punches above its weight in animation talent, with scores of Oscar nominations and wins, and very successful children’s animation series,” said Waters. “There’s a slew of Australian talent making hilarious animation online, all with dedicated audiences.  In collaboration with Bento Box, we’re excited to support this new wave of comedy talent with professional budgets and access to opportunities on major platforms.”