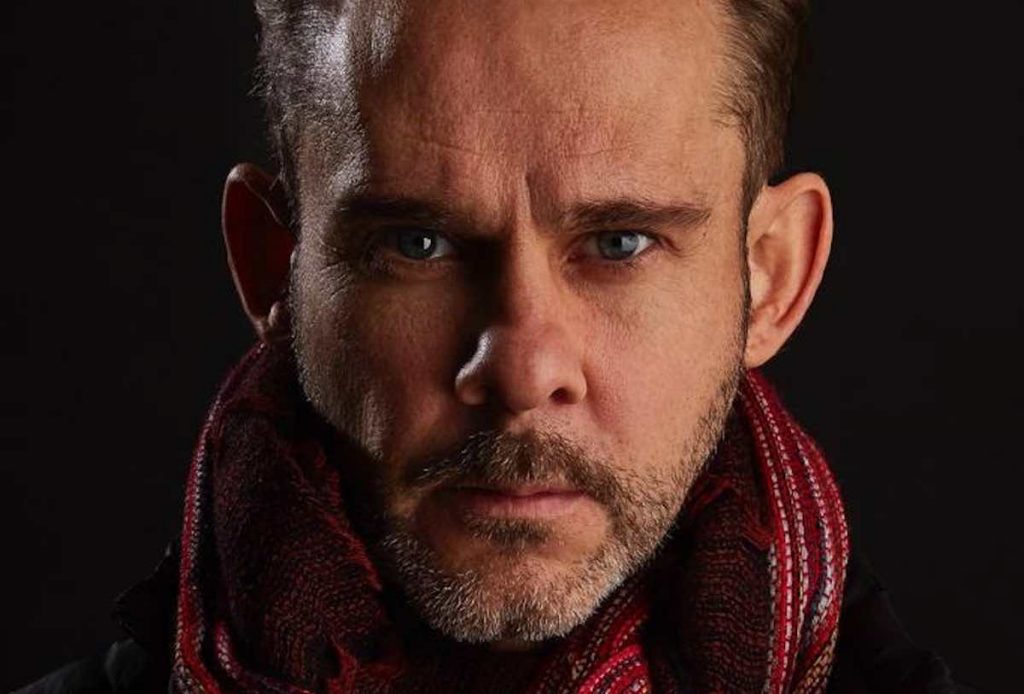 Under the deal, Cream and Monaghan will create, develop, and produce unscripted programming as well as augmented reality and virtual reality content.

The Lord Of The Rings and Lost actor has worked on multiple occasions with Cream, having starred in and served as executive producer on projects including A Curious Mind for Hulu and Wild Things With Dominic Monaghan for Animal Planet, Travel Channel and BBC America. 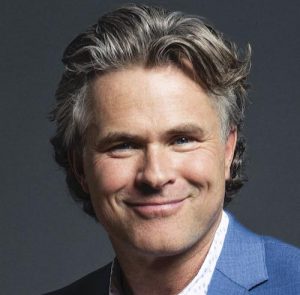 As part of the new agreement, Monaghan and Cream have started work on a new nature-adventure series that takes viewers around the world as he tracks down some of his dream animals and explores how wildlife and adventure shows are filmed.

Other shows in the works include VR series Be Curious, which is described as “an immersive, interactive science fiction adventure” that “takes users on a mind-bending journey through the intersection of mankind, climate change and artificial intelligence.”

Monaghan said: “Raising awareness about natural history and conservation is a massive passion of mine. Collaborating with Dave Brady and Cream has been a fantastic journey so far and I’m excited to get back out into the far flung places of the world as soon as possible.”

David Brady, CEO of Cream, added: “We both share a passion for pushing the boundaries of storytelling, never yielding to traditional techniques and technologies. His steadfast commitment to premium is inspiring and I know this partnership will produce incredible experiences and projects, regardless of genre, platform or medium.”

Cream recently launched a dedicated film division, Cream Films, and appointed veteran documentary producer Corey Russell as EVP. The company is currently in production on the Netflix series Age Of Samurai: Battle For Japan as well as The Story Of Late Night for CNN.